Adele who? It was a case of ‘Sorry’ Drake, The Weeknd et al at lastnight’s BRIT Awards 2016 as Justin Bieber ‘liked’ Dare magazine’s tweet backing his belie-bid for International Solo Male Artist, getting us over 1200 retweets and likes into the bargain. Could we see those numbers rise even higher? Don’t stop beliebing… 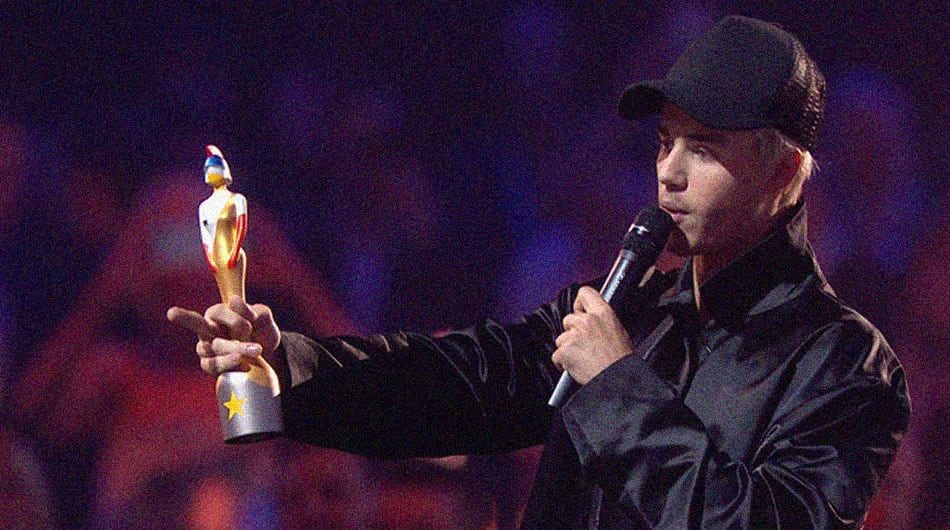 “We’re so excited to see @justinbieber take to the stage at the #BRITS tonight! — DARE Magazine (@MagazineDARE) February 24, 2016”

DARE magazine for Superdrug captivates consumers across platforms – 500,000 copies of six issues a year. Dare digital has over 100k page views per issue.

Pares is a multiple digital native nominee with two decades of experience in the digital industry. His nerd-like dedication to digital enables him to translate how content needs to flow in and out of digital platforms; @parestailor.