Becoming a ‘utility’ must be what every service provider both aspires to and dreads in equal measure. From being a highly valued resource that delights the customer, you become something that ‘just happens’, so your value drops. 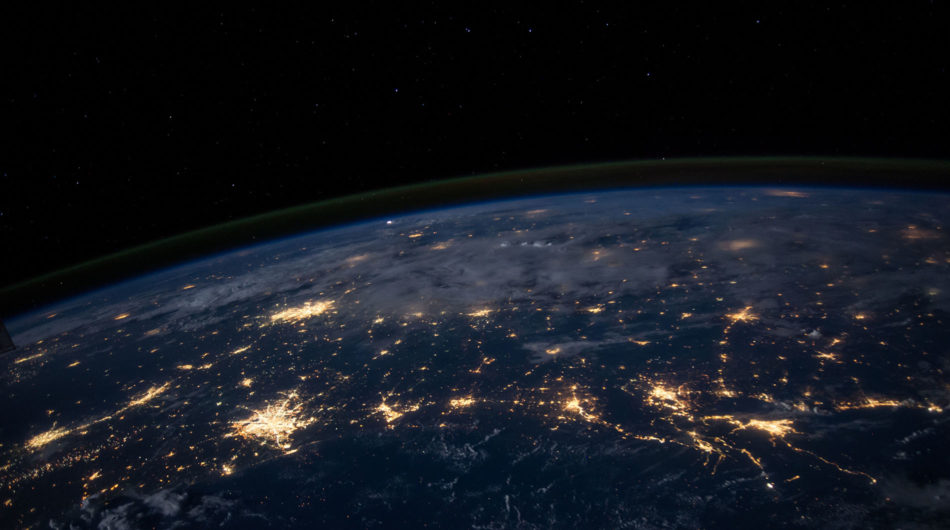 This isn’t an article about the future of fuel – if it were, we’d have to choose from contradictory predictions – so let’s focus on the delivery mechanisms and the future of the businesses that manage them. In some ways, the future success of utilities is guaranteed – Maslow reminded us of that – but as the sources of energy provision becomes greener and the use of technology changes the patterns of demand, the shape of the market will look a little different.

In 2044, the world population is predicted to be around 9 billion, and, depending on the side of the climate change debate you sit (spoiler: it’s happening), that’s a lot of fridges we will need to stop our, by now, largely leaf- and insect-based diet from going bad.

So, what can we expect the utilities market to look like in 2044?

It’s likely that the energy market will be dominated by sources from solar, wind and geothermal power. Right now, wind power is cheaper than coal or gas in the UK and Germany. Geothermal energy powers Iceland and around 50% of Kenya. Utility companies will need to do the maths, but 25 years hence their focus will be on recovering their capital expenditure rather than dowsing for oil.

This is already happening on a small scale, but expect it to be almost ubiquitous in 2044. Energy generation will become a source of income for some consumers and a decentralised supply based on local needs for others. There will be solar panels on your roof, a field full of wind turbines and coastal towns powered by the tides.

Supporting this decentralised approach will, of course, be technology. The IoT (Internet of Things), together with advances in technology, means that appliances in the home or at the office will manage their own energy consumption much more efficiently.

Rather than focus on natural resources, utility companies will have established more circular models to generate power. Waste materials from a range of processes will be recycled to produce energy. Closing these once open-ended processes will reduce CO2 emissions. Waste from water treatments plants, for example, will be viewed as a resource for energy production helping to generate biogas.

Utilities have now realised the potential for creating multipurpose infrastructures and sharing the costs of their development and maintenance. Public lighting, for example, might now be co-owned by the utility, council, police and the local Wi-Fi provider. The simple lamppost has been transformed into a device that not only lights the street but provides Wi-Fi transmission and charging, while it checks that your car insurance is valid.

Here in 2019, it feels as if we’ve finally accepted that burning large amounts of fossilised wood to generate power isn’t going to play out favourably in the long term – and that nature can provide for us only if we look in the right place. Thankfully, utilities realised this some time ago. It’s now up to market forces (that’s us, by the way) to help them evolve so that we all benefit.

Because if we don’t have electricity, we’ll be watching TV by candlelight.