How I did it – Rachel Middlewick

Other than a long-held dream before the age of 14 to be a farmer’s wife (!), I always wanted to work in media. 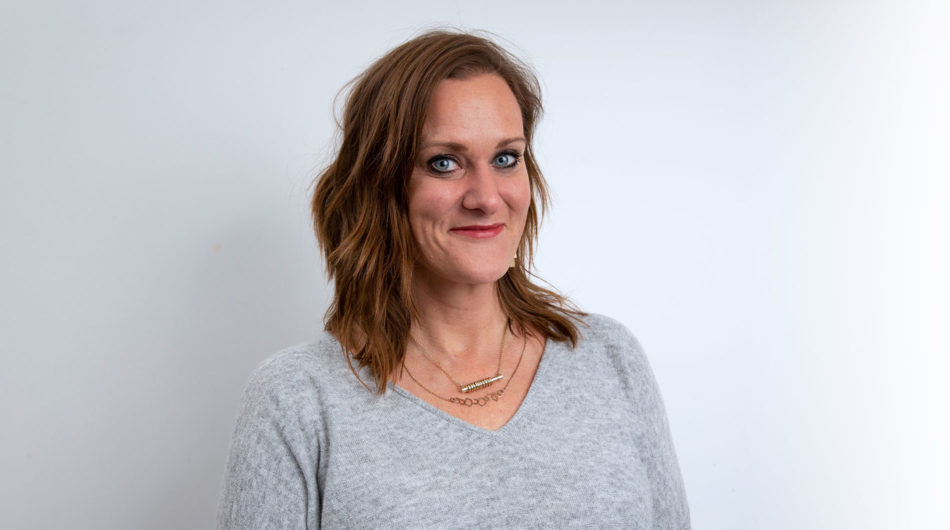 It started with a two-week work experience placement on Women’s Realm back in the early 1990s, where I discovered, to my sadness, that the horoscope lady really wasn’t very kind and that spending days opening competition entries was incredibly dull.

However, it didn’t put me off, and after a media studies degree I briefly worked at Granada TV selling ads to West End agencies, before moving to Haymarket Media Group. It was a great place to work – independent, fast-paced, with a culture that pushed you onwards and upwards. I went into subscriptions marketing before launching the International Circulation department, which effectively meant I perfected the elevator pitch of 20+ brands and delivered it to local distributors in many brilliant destinations around the world. It was fun!

After this followed a move into the world of the ‘customer publishing’ agency, as we were called back then. I got possibly the best job in the world for someone who loved football as much as I did: running the Manchester United matchday programme, magazine and website; UEFA’s bi-monthly Champions League magazine; and The FA’s England and Cup Final programmes. The number of football matches I went to was insane, but flying into Turkey for the Champions League Final between AC Milan and Liverpool was the one that sticks in the memory even for a Spurs fan.

Eventually it was time for a new challenge and I took on the role of business director of the Sports Direct account, leading the launch of its monthly magazine Forever Sports. Working with Mike Ashley’s team was a steep learning curve. As was taking a brand to market that advertisers didn’t see the value of… until we became the third biggest men’s lifestyle magazine in less than 18 months. And then they did. Working with a young, talented editorial team and a kick-ass sales team, and overturning those brand perceptions was a real joy.

My most recent role before joining River was building a new strategy for a pair of brands in a market I had never felt much affinity with (namely Practical Caravan and Practical Motorhome). However, it taught me two things. First, that towing a caravan is a horrific experience and I will never do it again. Second, that if you truly get under the skin of an industry, its clients and its audience, you can find inspiration in the most unlikely of places.

I have now brought my passion for content and business strategy to The River Group. I’m working closely with Nicki, Jackie, Helen and all of the talented people in the rest of the agency. We are looking to make a real difference to brands – to deliver more profitable content marketing solutions for our existing clients and to foster relationships with new ones. To keep learning and evolving our agency to deliver best practice in everything we do. 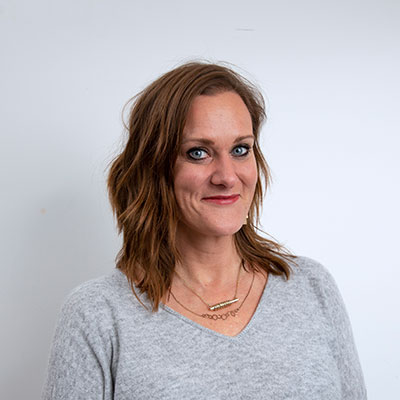