How I Did It: Keith Amess

Our Chief Financial Officer, Keith Amess, talks us through an exciting career, travelling the world and the Wild West of the Dot-com ‘bubble’. 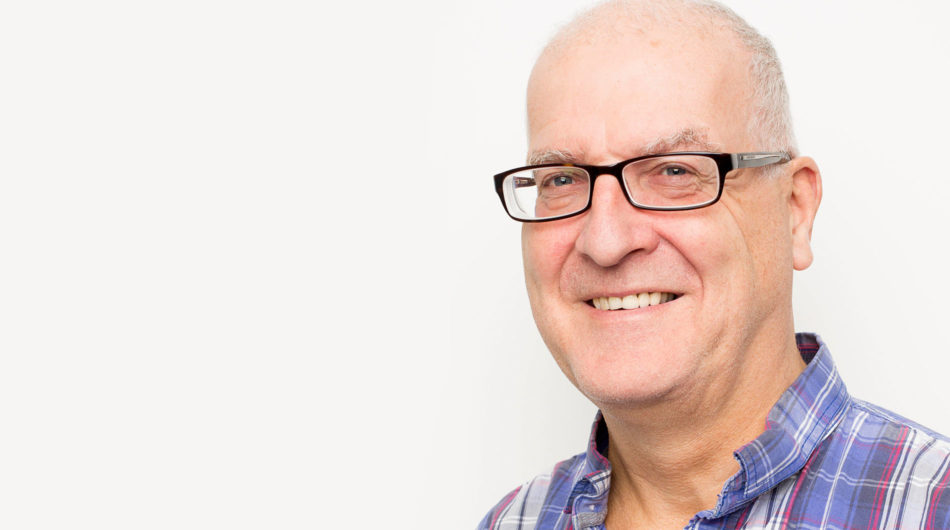 In August, I’ll have been with River 17 years and during that time I’ve been asked several times how I came to be in media.

I started by training in accountancy in a supermarket’s security audit department. Then in 1979 I joined a firm of City Money Brokers in London, which traded foreign currencies and financial instruments.

The 1980s were an exciting time in the City as it was the era of ‘open outcry’ on the City trading floors, where dealers would buy and sell massive blocks of currency. We would trade up to £2b per day. The decade was typified by Harry Enfield’s Loadsamoney TV character and Gordon Gekko’s mantra in Wall Street that ‘greed is good’.

My next move was into the oil industry, where I certainly clocked up the air miles. I regularly visited Dallas, Pakistan and much of South East Asia, including a longer stay in Singapore, setting up and then initially running a subsidiary.

My first insight to media was in 2000, when I joined RAW Communications, a Dot-com start-up and a front-runner in the Dot-com ‘bubble’. RAW filmed brokers’ ‘morning calls’, when stockbrokers suggested which shares to hold, buy or sell. These mini adverts were then sent from the stockbrokers, via broadband, to all the fund managers.

My first task at RAW was to find premises for an office in New York, and for some time after that I spent a week a month in New York. I was also involved in the setup of offices in Hong Kong and Paris.

In 2002 I was introduced to River (hooray). During the 17 years I’ve worked here, I’ve met some incredibly creative and talented people, who are passionate about what they do and really care about their colleagues and clients. It’s been very satisfying seeing people join the company and progress, and great to know that River is part of their life story.

I’ve had some incredible highs, when we’ve won new business and pulled off some great deals, and perhaps only a few lows along the way.

When looking back on my 44-year career, I’d quote the line from Frank Sinatra’s My Way – ‘Regrets, I’ve had a few, but then again, too few to mention’.

Looking back on my 17 years at River, I’m more in tune with Edith Piaf’s ‘Non je ne regrette rien’.