The River Group, one of the UK’s largest full service content agencies, has appointed Joely Carey to the role of Director of Editorial Content. 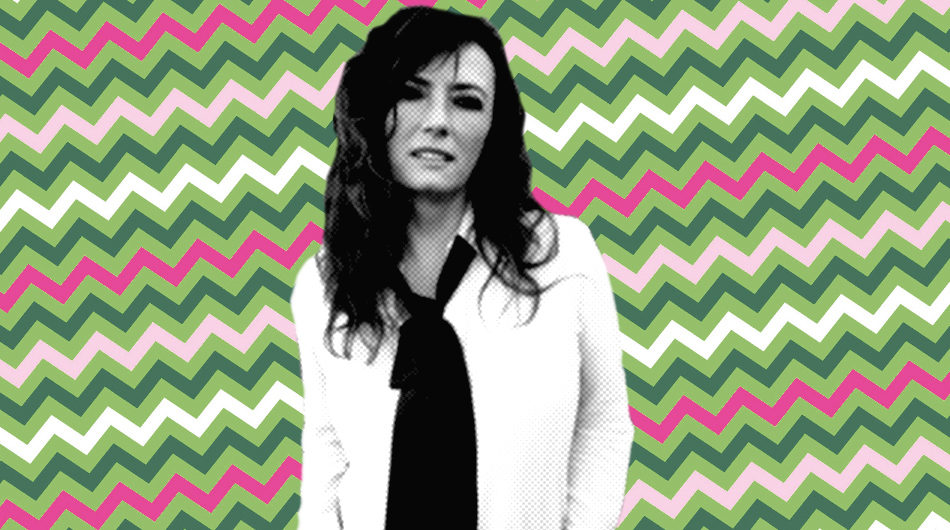 Carey, who joins from Gravity Road, will be responsible for all content across digital, social and print and will work with Creative Directors Jonathan Clayton-Jones and Phil Tristram.

Carey has spent the last three years as Editor-in-Chief at digital content agency, Gravity Road. She has worked with numerous UK and global brands advising on content-specific digital strategy and development through to new platform launches, alongside social media strategy and implementation.

Before joining the branded content landscape, Carey worked on digital development and print to digital transformation for both Trinity Mirror, and News UK. Previously she has also worked as a senior print editor and project editor on Bauer Media titles such as Closer, heat, Q and Landscape. She is a former Deputy Editor and Editorial Director of News UK’s award-winning Fabulous magazine. She is also a guest lecturer in magazine journalism for De Montfort University, and has a plethora of awards under her belt including winner of the  PPA Digital Awards: Content Initiative of the Year 2016 for Sainsbury’s/Gravity Road and winner of the British Society of Editors, Press Awards, Supplement of the Year, 2010, for Fabulous magazine, News UK.

She replaces Claire Irvin who leaves to join The Telegraph Travel.

Carey said: “The River Group has a phenomenal twenty-three-year content heritage, an exceptional client base and over fifty awards as testament to its reputation. This is a fantastic time to be joining the River family as it sets its creative and commercial sights even higher. I’m very excited at the prospect of working with the technology, creative and commercial modelling teams to produce incredible content that punches well above the current industry norms.”

Nicola Murphy, CEO and Founder said: “Joely has a great reputation in the industry. We pride ourselves on hiring exceptional talent and Joely is at the very top of her game. She joins the senior management team at an exciting time as we develop our international expansion.”

Pares is a multiple digital native nominee with two decades of experience in the digital industry. His nerd-like dedication to digital enables him to translate how content needs to flow in and out of digital platforms; @parestailor.