The River Group’s wealth of talent has once again been recognised at an industry level. 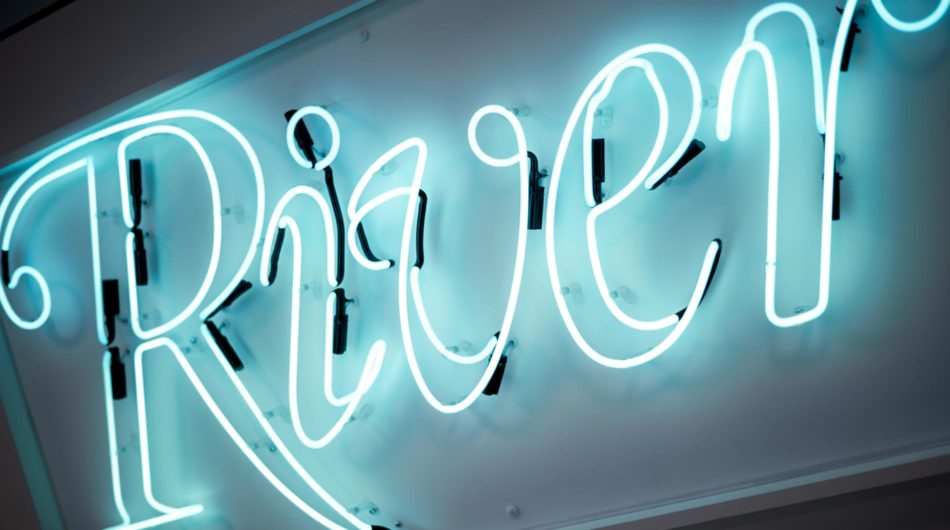 The content marketing agency has received three nominations for The PPA Awards 2019, which celebrates the very best talent within the publishing industry.

Hot on the heels of her Branded Content Editor Award at the BSME’s in November 2018, Editorial Director Ellie Hughes has been nominated for the Editor of the Year Award for her work on Holland & Barrett’s branded magazine, Healthy.

The nominees will compete against some of the leading brands and talent within the publishing industry and will find out if they have won at the ceremony on Wednesday, June 19 2019.

The River Group’s Editorial Director, Helen Johnston, said: “This is such a fantastic way to recognise each of the nominee’s ingenuity, talent and hard work at the agency. We’re all very proud of them and wish them the best of luck in their respective categories.”

It’s the third set of award nominations in the space of just a few weeks for The River Group. The Healthy For Men podcast, produced by The River Group for Holland & Barrett, is up for Best Branded Podcast at the British Podcast Awards 2019.

And Lauren Carbran, editor of The Perfume Shop’s SCENTS Blog, is shortlisted for best digital writer in the consumer category at the BSME Talent Awards 2019.

The River Group is also celebrating its 25th anniversary as it continues to produce industry-leading campaigns for 22 brands, including Holland & Barrett, Co-op, Superdrug and WW.