There probably isn’t a better marriage than that of the music and the car industries. Just like the many songs written about driving, cars have stories to tell. They talk of freedom, mobility, status and individuality. 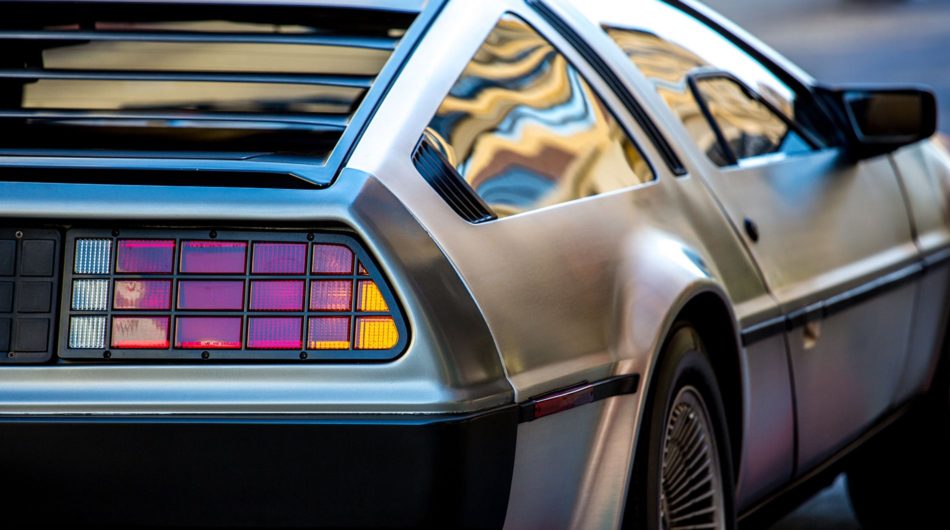 Clearly it was his car and not massive amounts of eyeliner that kept Gary from feeling impervious to any bodily harm but now, nearly 40yrs later our long entrenched cultural relationship with the automobile is on the brink of substantial change.

Over-crowded roads, pollution, rising motoring costs and the relentless government pursuit of anyone having any fun in their car is causing society to reassess what driving and car ownership is all about.

Fast forward another 25yrs and we predict some big changes in our usage and attitudes to the old automobile.

Jeremy Clarkson turns in his grave what will be the CSF’s for the automotive industry in the future?

On reflection, for those of us brought up on a diet of Top Gear, tyre squealing car chases, best ever driving song compilations and the simple joy of Knightrider, it all feels like a moment in history is about to pass us by.

This future vision of the car industry is coming if not in its entirety, then by some amount. The self-driving car will free us of much drudgery, and though the work such a car will do will be of great value, and entirely necessary given the future direction of the world, it probably won’t inspire many songs.