The act of providing or being provided with amusement or enjoyment is how ‘entertainment’ is defined. It is a broad church – from watching someone trip over in the street to jumping out of an aeroplane without a parachute, sports, theatre, film, music and everything in between. 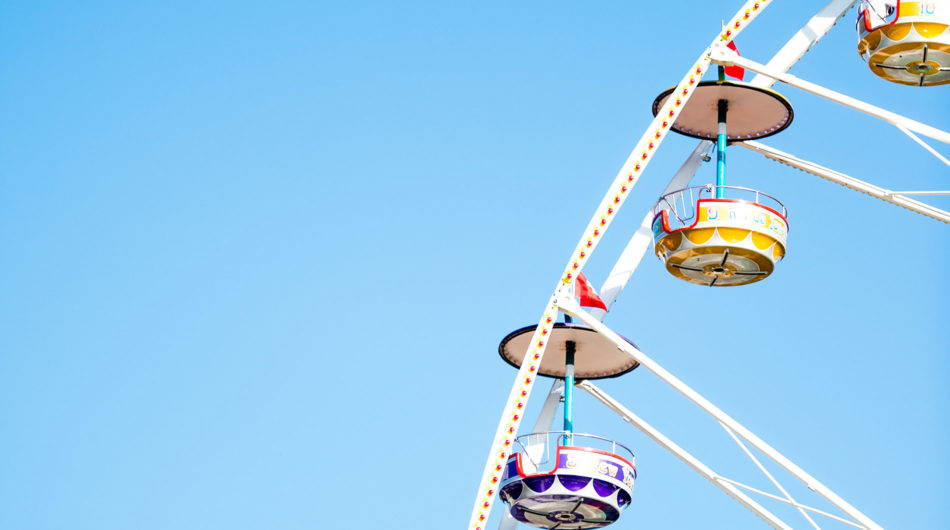 In 1980, ‘Lights going out and a kick in the balls’ was how Paul Weller (that’s the Modfather to you, sonny) described entertainment. Thankfully, now and in the future we might aim to improve upon this sentiment (although it does sound like an apt description for the recent series of Love Island).

So, what does the world of entertainment look like 25 years from now? For the sake of keeping things succinct, we’ll focus on three broad areas: media, sport and events. 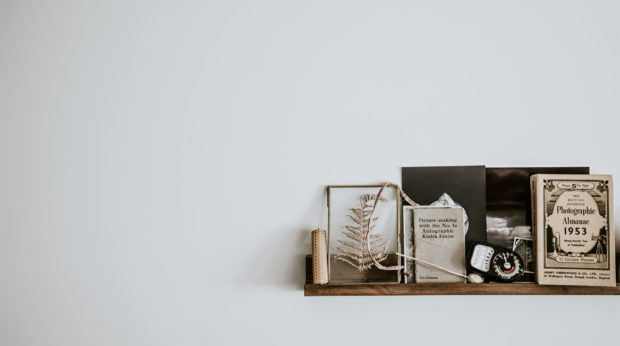 Your smart, touch-enabled flatscreen television may be the height of sophistication right now, but by 2044 it probably won’t exist. Entertainment consumed via a screen will still be a ‘thing’, but increasingly we’ll want to interact with content via virtual reality. Imagine immersive video games that the player is physically a part of and programmes for your children where their furry friends join them in your living room. Specific channels and scheduling are also likely to be a thing of the past. Huge networks delivering on-demand content will be the norm. Avatars programmed to act and talk like specific people will allow long-dead stars to make a comeback in film. Marilyn Monroe will star in the film of your choice.

Currently, social media allows us to send quick messages in written form, but by 2044 this will be largely obsolete, as voice and video become the main forms of digital communication. If we need to write something down, we’ll use computers to do it for us via voice command. The modern equivalent of a Dictaphone and a secretary. The news ‘paper’ will have died more than 10 years ago, with news brands becoming almost fully video content. There will still be time for traditional books and magazines, but these will become even more of a luxury item. 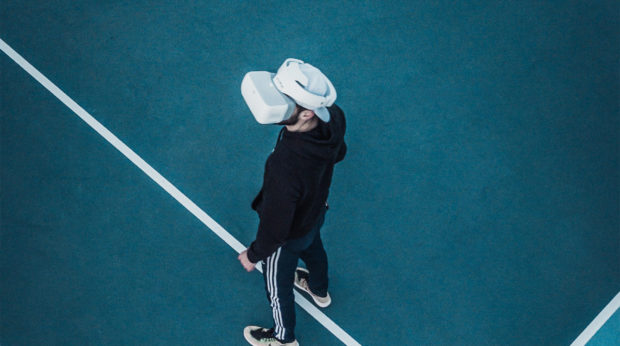 Robots in 2018 are able to run like humans. In 2044, it is likely they will be conducting surgery, fighting our wars and piloting our transport. They will also be playing sport. Robots will compete with each other and against human teams. The Football World Cup in 2046 (brought to you by Disney, which has now become omnipotent) could well be played between countries and robot teams. The heavyweight boxing champ might be someone controlling a robot rather than taking the punches themselves. If he’s still alive then, Hugh Jackman could have a real shot at the title! 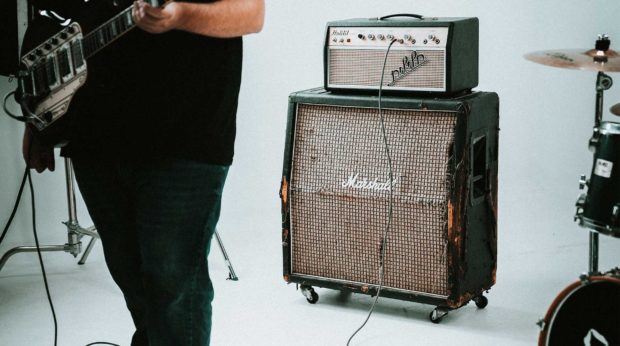 A love of company remains
Human beings are highly social creatures. The attraction of mass gatherings and the power of crowds mean that events, large or small, remain a focal point in our lives. The lines between entertainment and reality will blur though. VR technology will allow you to experience concerts from living and dead rock bands from the comfort of your own home. So you’ll still be able to see the Stones.

It should also be good news for families and long-distance relationships. We will use VR to create virtual visits, so that wherever you are in the world you can make it to your mate’s wedding in Australia.

So how will these developments impact upon business and marketers in the future?

1. Let me entertain you
The worlds of traditional entertainment and business will increasingly merge. Marketers will need to keep discovering ways to thread entertainment value into the mundane.

2. Get into the groove
In order to thrive, business will have to embrace the huge opportunity for new product development afforded by VR, voice and robot technology. Remember the all-powerful record companies that ignored the internet? No, thought not.

3. Money, money, money
There’s nothing as profitable as an endless back catalogue and all entertainment experiences will be fully transactional. Marketers will need to focus on joining the dots between creativity and commerciality.

See what we did there?

In 2044, there will be no more lines between entertainment, human experience, communication and commerce. We will have robots to do the washing up, form a mixed double at tennis and give us a special cuddle. The entertainment industry in the future, enabled through VR and nanotechnology, will allow us to plug ourselves into the matrix and do whatever, wherever, whenever and with whomever we choose.

Although just like in the film, how much of our time we spend there is yet to be decided.