The health of our retailers has long been a part of our collective psyche. Not since a short, French war-monger (that’s Napoleon to you) labelled us ‘a nation of shop keepers’ does a day go by without some comment or more recently, dire warning on the success or failure of our high street stores. 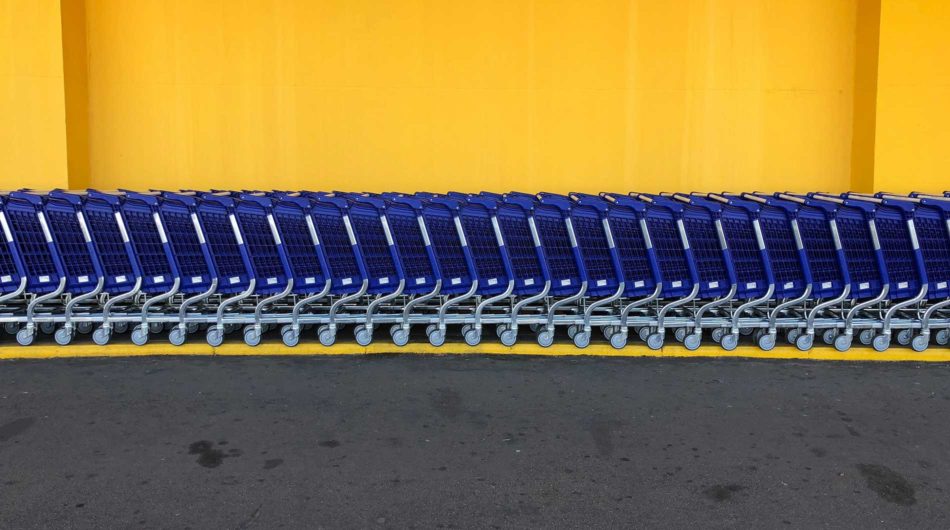 Online shopping, out of town shopping centres and a plethora of other economic levers have collaborated to leave the look of the traditional high street a little rocky of late. We also have a generation of new consumers who, if you believe the hype, will never set foot in a traditional shop again.

So, can we look forward to town centres full of people drinking cruelty-free soy lattes served by robots waiting for an alert to tell them their drone has delivered their food shop, back in their homepod?

25 years from now it’s almost certain our lattes will be vegan and cruelty-free but there are several factors we believe will influence the shape of high street retail.

So, what does this mean for high street retail and what will our city and town centres look like 25 years from now?

1. The high street is thriving, blended, local and experimental. Come in to do not just to buy – Which is probably something you never thought you’d see written down. To accommodate a growing population, retail and living spaces will be combined once more. A large town therefore may have multiple ‘high streets’. People are going to spend more time in their local area and avoid unnecessary journeys. Working, leisure and shopping will be much more localised. Shopping and leisure will be one and the same. Experimental will be the order of the day.

2. Out of town retail parks will become distribution and growing centres – As fewer people are prepared to travel to shop yet still want their goods right now, all that space needs a new purpose and new management. Retail parks will become distribution hubs to service local communities. They will become like highly efficient airports with flights of drones whirring their way back into towns instead of out and motorways will be full of self-driving delivery vehicles rather than frustrated shoppers. Also, quite likely is that due to increased pressure on food supply, some of this land will be converted to micro-farms to provide food to the local population.

3. The personal touch remains important – Contrary to some opinions this ‘born digital’ generation are actively seeking ‘real’ experiences to complement their prodigious online consumption (vinyl is coming back, baby!) The internet may be the source of most of their mischief but research* has shown that shopping continues and will continue to be a desired social activity. The need for human interaction and physical presence during transactions will still be with us.

4. Showrooms and digital storefronts – So if personal service, bricks and mortar are still important what sort of form will they take? Many stores will be more like showrooms where customers can come in and try stuff on or out before ordering it to be delivered later. No more struggling around town with bags. For retailers selling everyday items a digital storefront that is open 24/7 will become the norm. Customers can just walk by and order items through their device or by looking in a window and pressing yes with their thumbs. It will ensure that storing goods on site will no longer be necessary and will allow retailers to channel the money saved into improving customer experience. The digital storefront is also likely to be used by a broader range of stores to increase their opening times way beyond traditional retail hours.

5. Greater consumption consciousness has significantly impacted business models – Consumers’ attitudes to recycling and sustainability have meant that many traditional manufacturers/retailers have had to become ‘lenders’ of their products and services rather than sellers. From cars to clothes and power tools, many sectors will see a shift from a traditional retail model to one of lending, sharing or borrowing. In addition, the growing use of 3D printers will mean that some items such as basic clothes or cooking utensils may be sold as an online design rather than a physical product. The knitting patterns of the future.

It also goes without saying that, in terms of transaction, mobile will dominate and that large scale personalisation will occur whatever platform or scenario you shop in or on. But you knew that already.

So, despite the doomsayers, retail on the high street will be with us for a good while yet. And, as if by magic the shop keeper appeared……

*” Why Generation Z could be the saviour of the High Street” – Research Study, The River Group 2017