There’s a lot written about the decline of manufacturing in the UK: how we’ve stopped making things and become a nation of call centre operatives. 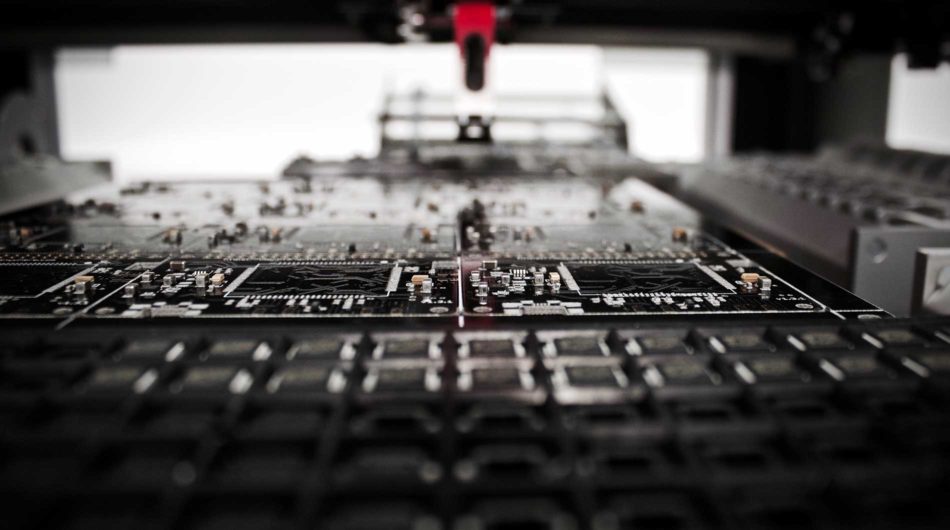 While we are no longer the world’s leading industrial power, the manufacturing sector still accounts for 45% of our exports and between 2012 and 2017 was outstripping the growth of the overall economy at 3.1% vs 2.4% (source: EEF).
The consumer mantra of the 20th century was ‘make people want things’ and, while you are still trying to understand your post-pub purchase of a Saddam Hussein bath mat, the reverse will be true by the middle of the 21st century. ‘Making things people want’ or rather ‘what I need right now’ is going to be the order of the day, a concept that is a little kinder to our finite resources.
Fuelled by a 3D printing revolution, the manufacturing industry in 2044 is going to look a little like this:

1. I need that one, but more like this one, now 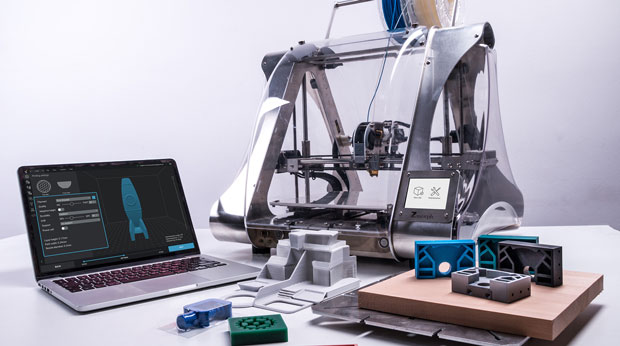 3D printing will free up the manufacturing process, driving customisation and personalisation across multiple sectors. It will also ensure that location and the distribution network is no longer a constricting factor. Here are three examples of how it will impact industry:

i. The ability to print some new underwear when you realise you’ve forgotten to put the wash on.

ii. When you need a bespoke nutritional supplement, you will be able to have it mixed and made at the pharmacy.

iii. Customise a piece of jewellery in-store and have it 3D printed on the spot. 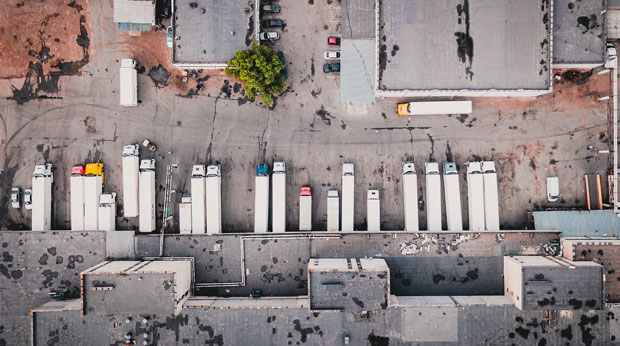 Sadly, at this point in time, 3D printing technology won’t solve all of manufacturing’s challenges. Some, such as those involving multi-layered processes, will need greater levels of sophistication. That factor, together with increased time pressure, will drive the development of super factories. These will be capable of creating many different products rather than specialising in one. They are also likely to foster an environment where humans and robots work more collaboratively, with the robots leading the way. 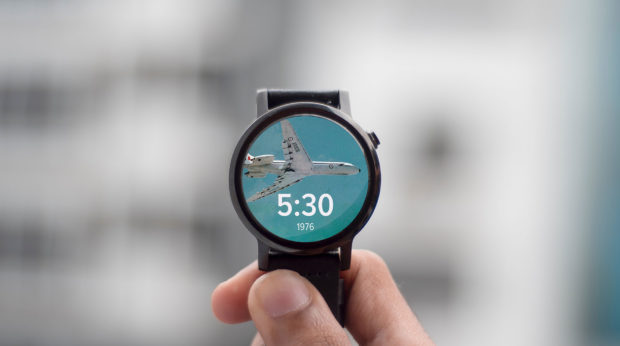 Manufacturing systems will be driven by real-time updates through the Internet of Things (IOT), ensuring that companies are making only what is needed and when. New product development will also be more frequently AI driven, as systems identify opportunities to make amends and augmentations to current products. The time lapse between design and production of a new product, as well as its delivery to the end user, will shorten and become a critical element of competitive advantage. 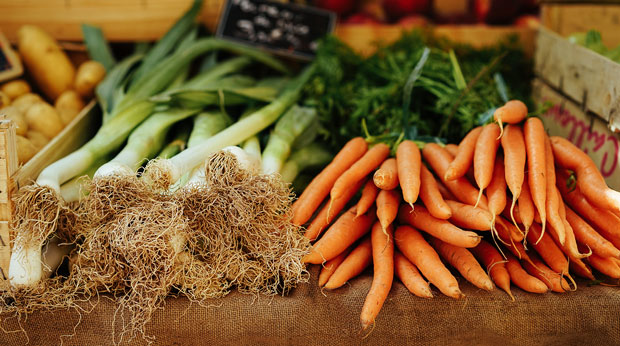 Once a badge for free range cheese, now a hygiene factor for most manufacturers. Increased use of robotics and AI in the manufacturing process means that in 2044 labour cost has become marginal and competitive advantage now lies more heavily within transportation costs. Marry that with environmental concerns and locating your factory as near as possible to market becomes a more likely proposition. 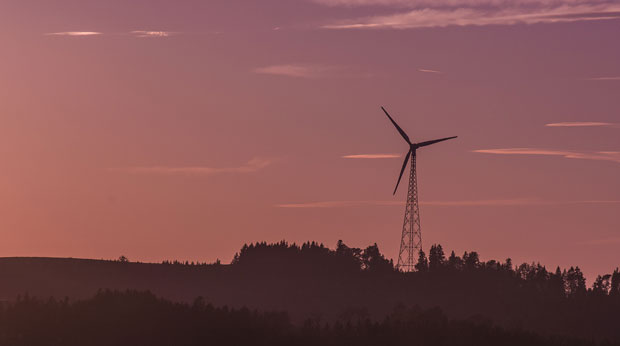 The ability to predict the weekly or even daily demand for finished products means that the inventory of raw materials and subsequent waste will be kept to a minimum. Recycling will also play a much greater role in the production process. Why throw away your old clothes when you could use the material to 3D print something new? Waste material from one manufacturing process will now be seriously considered as a way to produce something else. All powered by renewable energy, of course.

So, by 2044, thanks to a process revolution, manufacturers will be closely linked to the customer once more. The current gap, fuelled by retailers, re-sellers and other go-betweens, will be a great deal narrower. That in itself poses strategic questions for the retailers and brands of today. The dream of what I want, how I want, when I want may at last become a reality.

Finally, and somewhat ironically, it may deliver the payback to the planet that future generations will desperately need.