Why brands really are the new creative force

Brands are becoming publishers, so said everyone quite a while ago. Those same people probably forgot that brands have been publishing content since John Deere wanted to make farmers happy by producing The Furrow magazine back in 1895. 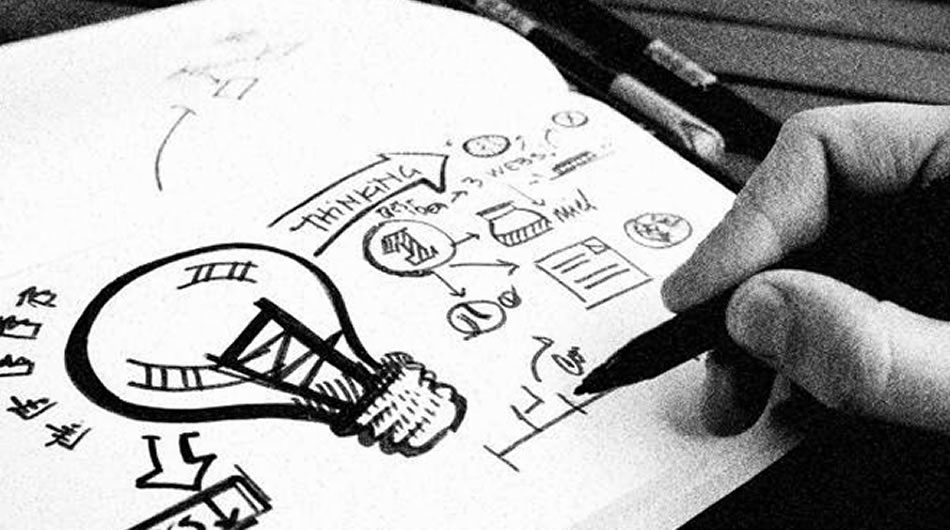 But to put this fresh impetus into perspective, an unprecedented set of factors has come to fruition, driving wholesale changes in the way brands both view themselves and look to engage with audiences.

The internet, and remember it’s only 15 years since the first dot-com boom and bust, has shaped consumer expectations and enabled both the production and distribution of content to become democratised. This proliferation of channels and fragmentation of attention means that brands are simply not able to compete by spending the main share of their marketing budgets on traditional channels any more.

This shift in revenue and audience distribution is having an understandable impact on traditional media. One often overlooked consequence is the migration of journalistic talent to the marketing sector. People who wrote for or edited magazines or newspapers are now plying their trade with brands and organisations.

As our own Editor-in-Chief, Claire Irvin, a former editor of women’s glossies, pointed out: ‘I was fed up with managing decline in the consumer sector. I wanted to work with River because they work with brands and that means building growth.’

Recently, Jamie Oliver was interviewed and made the prophecy that marketing departments will take over the role of commissioning editors, and that the current process is too slow for a generation used to finding the content they want rather than what someone else thinks we should see.

Now, we are not convinced that all future TV shows and magazines and videos will be commissioned and produced by brands, but as the quality of branded content continues to grow, they have a valid place at the table.
Brands that hadn’t considered this better had.