When demand for a particular product or service starts to wane, there is a stark choice available to its provider. Evolve or die. When the light bulb was invented, the candlemakers of this world found themselves with such a conundrum. If candles are no longer needed to light homes, then what are they for? 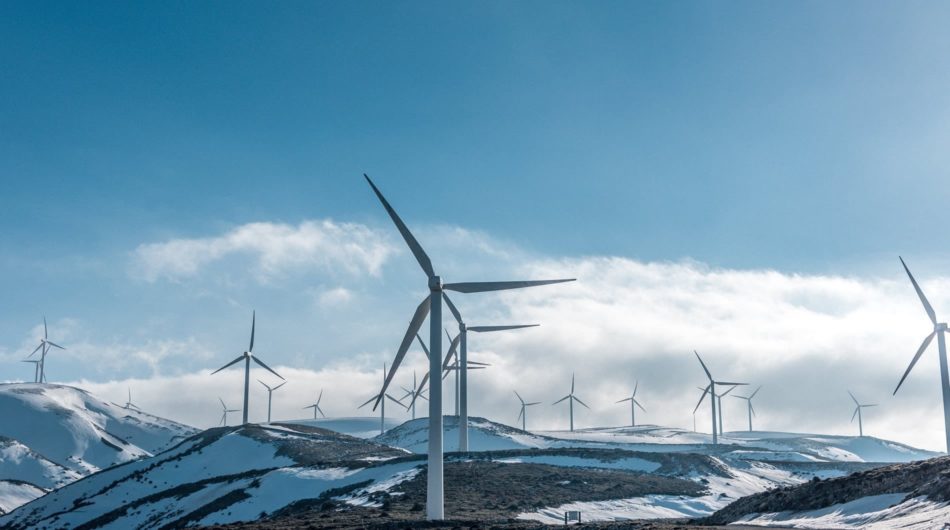 As we now know, aside from reverting to their original use during the power cuts of the 1970s, they are for making rooms smell nice and creating a romantic ambience. Candles are now a multi-billion-dollar global market.

Utility companies are now facing a similar problem. Of course, we will always need heat, light and water, so that in itself isn’t a threat, but the resources that supply them are finite and our ability to access those services and how we manage them is changing quickly.

Energy consumption has declined over the last decade in 22 out of 28 EU countries, with consequent slowing of revenue growth (source: Eurostat). Combined with this is an increase in the number of technology-conscious consumers who have become bored with switching supplier.

Both business and consumer energy users are clear about their expectations. They want to reduce their consumption, and they know that technological controls and data analytics can help them do it. In addition, the impact of the need for environmental sustainability looms large across all fiscal pressure points.

The Internet of Things (IoT) may not right now be a mainstream feature of our lives but it is coming. It is not too wild a thought to foresee an imminent future where devices select their own suppliers on a real-time basis. Firmly commoditising a product that utility companies wish to promote as a service with value attached. 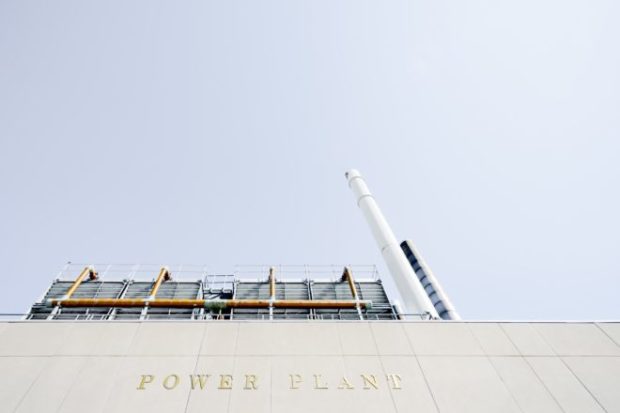 So how can competitive advantage be gained in such a scenario?

It sounds like an obvious point but always start with the end user. Develop a clear understanding of your customer’s journey and the potential value that lies at each touchpoint. Shifting marketing focus from functions or products towards customer journey should help to unlock significant value. By placing the customer journey at the core of the marketing strategy, data can be used to communicate relevant and timely information, generating a more positive customer experience, improving operations and enhancing revenue.

Remember that your customer base covers individual consumers in their house through to CEOs making purchase decisions on behalf of a corporation. So segment properly.

This is about two-way conversations. Many utility providers are already using social media to provide quality customer service and mitigate negative news coverage.

The core approach has to be engaging customers on a one-to-one level.

For example, British Gas has established a standalone social customer service team that actively monitors and engages with customer queries seven days a week. It is aware that many customers turn to social media as a last resort, so quick, clear responses are vital

Being sociable is a nice ambition but it requires a large collection of engaging content to support it. Nothing annoys the modern consumer more than feeling like they are being kept in the dark. Think of your content as a source of light. Develop content that addresses your customers’ concerns in a broader sense, not just directly in relation to the commodity you provide. Be an educator and, as the sector name suggests, be useful.

Inspire your customers by:

These three areas should not be viewed separately. They are part of a whole. Perhaps the best way to sum up an approach going forward is left to a quote by social media expert Melonie Dodaro.

“People don’t care about your business. They care about their problems. Be the solution that they are looking for.”

Wind and solar energy company Epuron commissioned this beautiful, intelligent and understated piece about the power of wind. Winner of a Cannes Gold Lion in 2007 and an Ad Age Creativity Award in 2008, this is highly recommended viewing.

You have to love Greenpeace for this. Amusing, thought-provoking and ever so slightly rude. This gets their message across very “cheekily”.

Who’d have thought controlling the dimmer switch could be so moving? This promotional video from British Gas for its Hive service is just that. One of a series that are all equally good.