A month for contemplation

We trust you are refreshed after your festive break and full of resolve that 2016 will be an even better year for you and yours than 2015. On the other hand, maybe you are just full of remorse and loathing from the drunken shenanigans you unusually, but predictably, partook in. 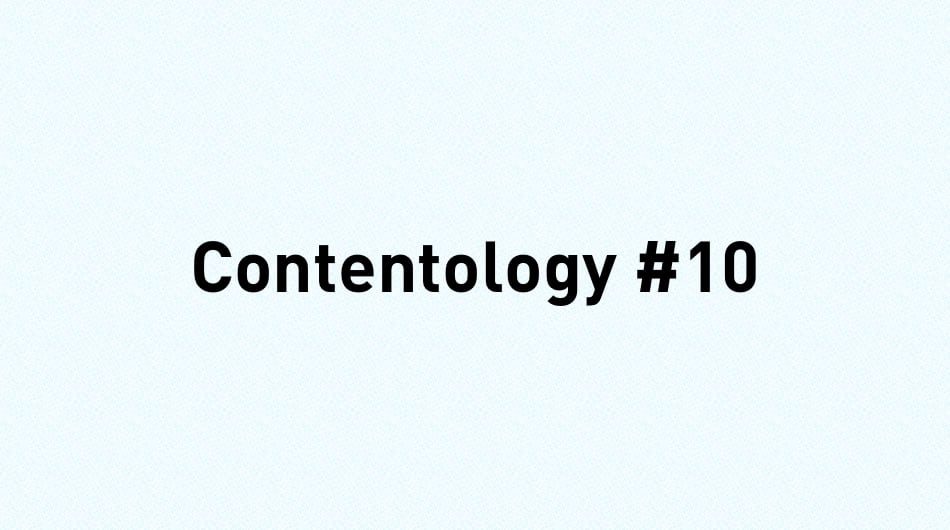 Either way January has always been a month for contemplation. Named after Janus, the Roman god of beginnings and transitions, it signified being able to look backwards and forwards at the same time. The Anglo-Saxons called it ‘Wolf-Month’ because wolves would come into the villages in search of food – leading to contemplation on whether it was actually safe to leave the hut.

The first day of January was a highly significant day for medieval superstitions regarding prosperity. A flat cake was put on one of the horns of a cow in every farmyard. The farmer and his workers would then sing a song and dance around the cow until the cake was thrown to the ground. If it fell in front of the cow that signified good luck; to fall behind indicated the opposite. Idiots. 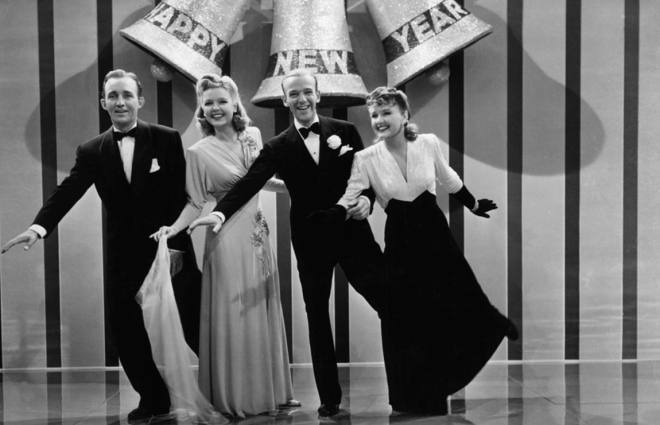 I will eat more healthily. I will drink less. I will take up a new hobby. I will stop shouting abuse at strangers in the street. We all make resolutions at this time of year but less than half of us stick to them for more than six months. Personal resolutions are always trickier because there are so many variables at work. But unresolved childhood trauma doesn’t affect the machinations of business in the same way so here are Contentology’s three easy-to-follow resolutions for your content marketing activities.

No trip to the beginning of the year would be complete without a fitness promotion. But rather than the usual ‘Get Ripped’, ‘Make Gains’, ‘Be the Best’ nonsense, Planet Fitness took a new approach promising ‘No gymtimidation’ (see what they did). This authentic and helpful approach was coupled with a spin-off website ‘Planet of Triumphs’ featuring videos and stories from real members as well as video tips from professionals. The high number of shares and comments suggests that Planet Fitness has really captured hearts and minds. 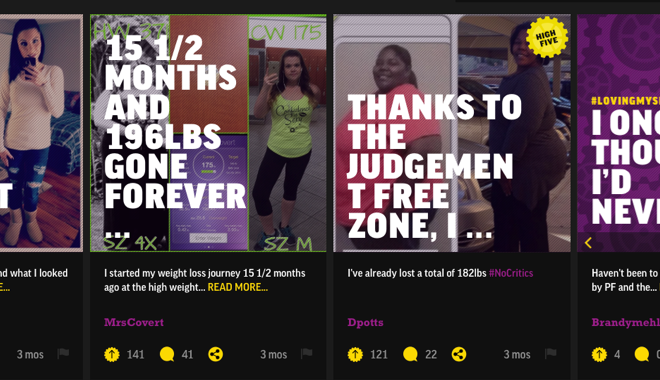 The New Year is also a time for planning adventures and by way of that tenuous link, Contentology felt obliged to put this great bit of adventure-related content in front of you.