Are FinTech brands a real alternative to traditional banking?

High-street banking has been through a number of transformations over the years. 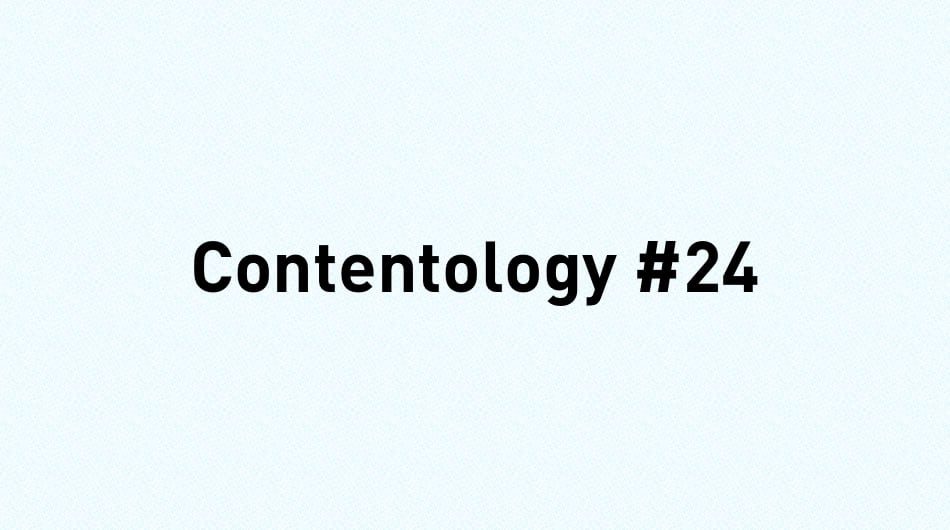 The proliferation of ATMs during the 1970s, the growth in telephone banking in the 1990s and the rise of online banking in the 2000s… Hardly a whirlwind of innovation in technological terms, but the banking industry has never been one to rock the boat.

That said, the industry has yet to recover from the terrible trust issues that came with the crash in 2008, and the angry public awakening to the realisation that banks and those who run them are largely self-interested. (Who’d have thought?)

So, in terms of product and service development, you could forgive the banks for wanting to play it safe at a time like this.

But the mother of invention is necessity – or should we really say it’s opportunity? As with many an industry sector before it, banking is attracting a number of FinTech businesses keen to get a slice of the financial services market and spying an opportunity to do so.

Now, mobile banking has been a ‘thing’ for more than a decade and, according to research by ING, 55 per cent of us in the UK are managing our finances this way, with a further rise of 12 per cent expected this year.

But if mobile banking is becoming the norm, how are new market entrants creating a point of difference?

Step forward two businesses that are combining technology and content to create a new banking experience:

Atom (atombank.co.uk) As marketers, we’re often reminded of the power of personalisation. In the digital age, this has never been more important and, in principle, attainable.

Atom pitches itself as so customer-centric that you can personalise the app and actually choose the colours of the logo and how the name of your bank appears on your phone. Its tone is highly conversational, quirky without seeming unprofessional.

The bank is entirely app-based, but at pains to point out that a human is there for a ‘live chat’.

Their use of content is relatively extensive for a company essentially still in beta.

They have a well-stocked blog – an enjoyable read, with posts such as ‘17 things I wish I’d known when I was 18’ and ‘Six signs you work for a disruptor’. Some posts are obviously self-referential, but these never feel overpowering or dominant.

This editorial balance is well replicated on social media channels. Twitter serves as it should: a channel for snippets of information, feedback and light-hearted news.

Their Instagram feed doesn’t feel like an afterthought. There is good use of video and some of the most creative imagery used by a bank to date. They have made a distinct effort to make messages about finance engaging and fun. Not two words you would normally associate with the sector.

Overall, their web content and social channels workwell together – complimentary is the best description. It’s also clear from their use of channels and content style that Atom are after the younger customer. A shrewd move.

Monzo (monzo.com) Monzo pitches harder on its technological innovation. With the tagline ‘A bank as smart as your phone’, they highlight the benefits of their app in helping you manage your money more effectively by giving a real-time balance on your account.

Whereas traditional banks are still perceived as slow, Monzo demonstrates the speed of its technology. 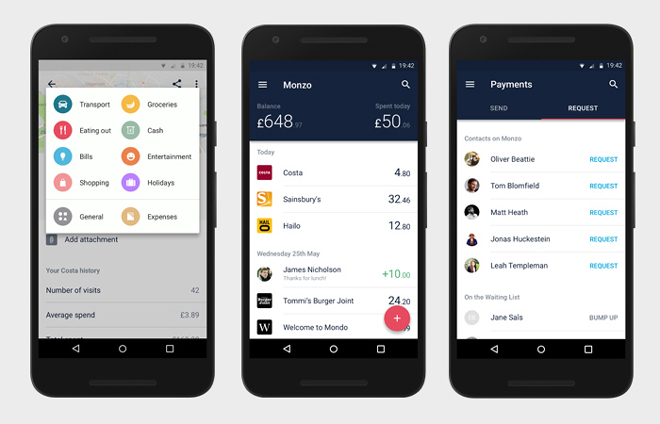 Both businesses are inviting collaboration to help develop their services – Monzo through sharing its API so customers can build apps using their own data, and Atom through inviting members to join its community.

So, for the ‘me’ generation, FinTech brands such as Atom and Monzo are offering real and perceived alternatives through a clear understanding of their target audience, vibrant and engaging content and technology that delivers what it promises.

The big brands will probably wake up in time, but they are going to take a hit. And, unless they can appeal to generations coming through, that hit could be terminal.