October is a bit of a gift for Contentologists. Not only do the leaves on the trees start to turn different colours and fall off, but it’s a month with a multitude of tales and stories to tell. 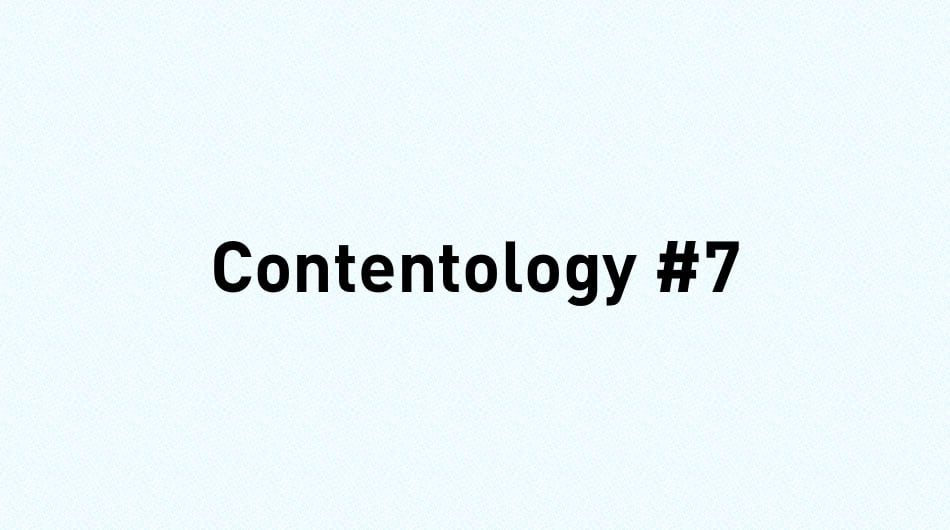 In olden times (17th–18th centuries), there used to be held what were called ‘Mop fairs’. It wasn’t the sale and celebration of floor-cleaning equipment but a time when servants and labourers would go looking for work. People tended to be employed October to October, so they would go to the centre of the town or village to hire themselves out for another year. They often used to carry something that indicated what work they did. Maids would carry a mop. Hence the name.

Dog whipping day fell on the 18th, when all the stray dogs would be whipped out of town, much to the amusement of the stray cats. Although it is no longer with us, just accept that us English have always been a little strange and cruel.

And we couldn’t leave October without a mention of Halloween. It’s thought to be a long-standing festival in which pagan and Christian celebrations of the dead and saints were intertwined – although there are, of course, other theories as to its existence. In its present incarnation it generates more than £300m in the UK and a whopping $7bn in the US. I think we might have identified why it exists now.

While we are on the subject of horror, we must not forget what has become almost a cultural staple for us in the capitalist world. The marketing ‘horror story’. We’re not talking about the sort of example where an email has been sent with the wrong information or a poster has gone up with a spelling mistake. Humans are fallible. If some of us can’t change a light bulb without ending up in A&E, then it’s likely mistakes will be made.

Nor are we talking about what Private Eye calls ‘Desperate Marketing’. The kind of ‘At this time of severe flooding, why not take advantage of our new range of umbrellas’ type of thing. Nor, indeed, the contextual mistakes that technology, for all its uses, continues to make due to the fact it has no conscience or moral compass. The advert for the US acrobatic team next to the article about the doomed Germanwings airliner, for example. We won’t say which news website that was on – suffice it to say it has a reputation for bad spelling. 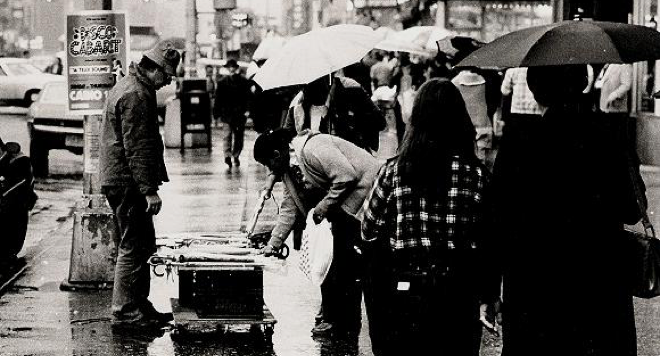 There are many great contributions that marketing makes to society, but sadly there are also some negatives. Still the issues of the sexualisation of children’s and women’s (and now men’s) images are with us. We still read about and see on display clothing being pushed at young girls that is better suited to teenagers, make-up that actively targets those ‘underage’ and imagery that is deliberately titillating. Then there are the men’s health titles that have adopted the tone of those women’s titles from the 1980s and video games with an 18 certificate that reward players for rape.

We tell too many stories that we are not beautiful, strong, fit, sexy, attractive, fragrant, useful or successful enough. We pander to the darkest human emotions and we don’t even ask the consumer for permission to tell them.

It is up to us to put our house in order and for the most part we do. We can really see the seeds of change happening across all sectors of the market. We just need to remember that not all stories need to be told. Because the ones we will cherish and pass on to others are the ones that make us feel magical, inspired and confident – not frightened.

In keeping with a Halloween theme, we’ve uncovered a couple of pretty scary brands – sorry, uses of content by brands – that pay homage to/exploit the season.

The only thing scary about Ikea used to be the inordinate amount of stress generated by trying to put its furniture together. But this parody of Stanley Kubrick’s The Shining hits the mark. It garnered two million YouTube views in its first three days alone. What’s also good is that the brand goes beyond just the creepy video by incorporating an IKEA Halloween Spot & Win contest on Facebook too. Heeeeere’s Ikea!

REI sells outdoors and recreational equipment. So far, so not very scary. However, if you’ve ever watched a zombie movie, you’ll know that the sort of gear REI sells frequently ends up as anti-zombie weaponry. Taking advantage of this, REI released a zombie survival infographic, displaying possible uses of its gear for anti-zombie use. Genius.

Octobery statistics to make your skin crawl – or that you might find mildly interesting.