November spawned a monster – so sang Steven from Manchester in 1990. If you are over 35, you’ll know who I mean. If not, go look it up on YouTube. And yes, most of his songs were that miserable and, no, that’s not proper dancing. 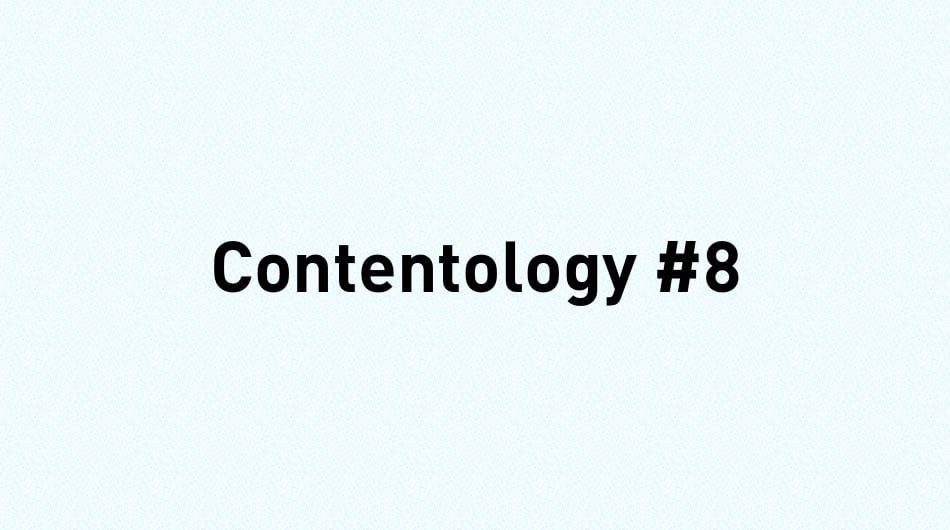 To be fair, many people have found November a bit unpleasant. The Anglo-Saxons called it ‘blood month’, as the cattle were slaughtered at this time for winter food, and the poet responsible for whimsically turning household pets into characters of mischief (that’s the musical Cats, based on TS Eliot’s book Old Possum’s Book of Practical Cats, in case you’d forgotten) called it ‘Sombre November’.

But let us not forget the largely universal festivities across the UK on the 5th November, where we let off fireworks and burn an effigy in celebration of the fact that the Protestants foiled a Catholic plot to blow up the Houses of Parliament more than 400 years ago. The protagonists, including one Guy Fawkes, were sentenced to be hanged, drawn and quartered and their body parts distributed across the UK as a warning to others – however, preferring to be in charge of ending his life, Guy jumped from the gallows scaffold and died from a broken neck.

Anyway, never mind, it’s nearly Christmas and this edition of Contentology, as ever, will put a smile on your face and an autumnal spring in your step.

As professional marketers, we are sure you’ve already planned your content for the next few months, so no need for any sermons. Just a gentle reminder this month – as Armistice Day is on the 11th – that the stories we tell really can make an impact…

William was born in Glasgow in 1899 to Irish Protestant parents, Robert and Mary. Like many of his generation and circumstance, the advent of war in 1914 was seen as an opportunity to escape a hard and monotonous existence. Like too many other boys of 15, he was welcomed with open arms by a government that saw him as a disposable commodity and didn’t question his age. William joined the Navy in 1914 as an able seaman. He was stationed on a number of merchant ships that took supplies, and often troops, to the home front in France.

In 1915, William’s mother sent him a birthday card. ‘Happy 16th Birthday, young Willie’ it read. Whether or not she sent it as a way to bring him home safely we will never know, but his superior officers were unable to ignore it. He was sent home. ‘Discharged due to misinformation about age,’ read his service record.

In 1917, William joined up again. Three of his five older brothers were at the front and he wanted to join them. William survived the war and returned home to Glasgow. He went on to marry and have four children. Before leaving Glasgow in the 1920s for work in London, his youngest son, Robert, recalled his father refusing to allow him to attend the Orange Order marches that passed provocatively through the city. As a Protestant of Irish descent that would have been difficult to say the least. But four years of war had taught him compassion for his fellow man: ‘You can watch but you’ll nae get involved in this trouble,’ he said.

William McCall Marks must have been quite a man. I never got to meet my grandfather, but then again I probably didn’t need to.

His story won’t be forgotten and neither should the others.

You may know Airbnb as the king of the sharing economy, but when it comes to the best content marketing in the travel industry, it’s taken the crown here, too. 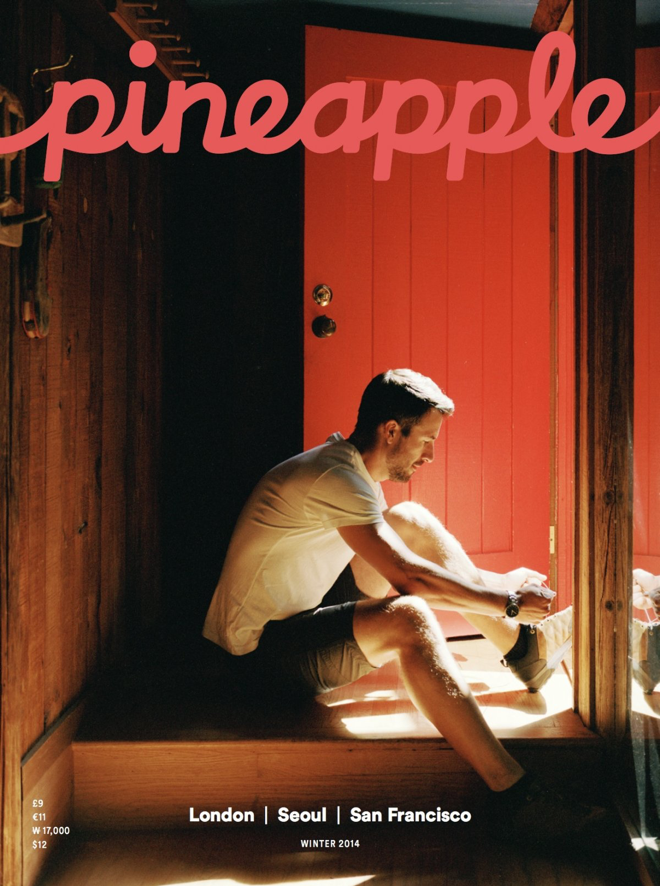 Its print magazine, Pineapple, generated a huge buzz when it was launched a year ago – it was covered by everyone from The New York Times to The Guardian.

The 128-page winter 2014 issue, which contained no ads, focused on the people, culture and food of three cities: London, Seoul, and the company’s home, San Francisco. The first 18,000 copies were distributed free to hosts, but there were also sale copies for anyone with £10 to spare and a ton of faith in Airbnb’s editorial chops.

A whisky with a story to tell? Johnnie Walker’s The Gentleman’s Wager is a surprising and elegant story, stunningly shot and with incredibly charming performances. This is one of those little films that hooks you all the way. And they got Jude Law to star in it – probably not for the money, of course.

Statistics from the ninth month of the Roman calendar to awaken those trivia game-playing muscles!