Darwinism in Action: adapting to survive in publishing

The greatest civilisations eventually fall. So goes the accepted wisdom. Actually, whose accepted wisdom it was I can’t recall but it does sound very wise indeed. Although perhaps not as wise as Darwin’s proclamation: 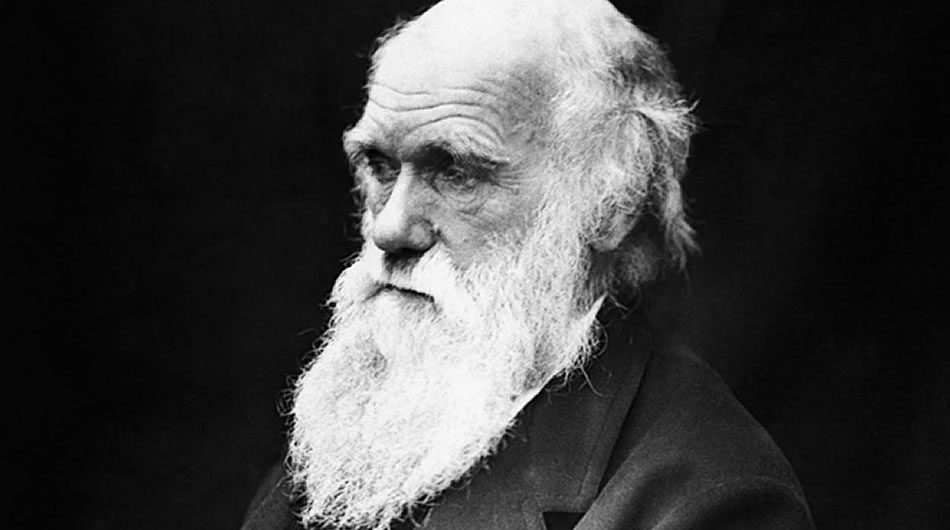 “It is not the strongest of the species that survives, nor the most intelligent, but the one most responsive to change.”

This is perhaps a rather serious start to an article I intended to be light-hearted and thought-provoking, but you see we are always predicting the demise of things. For Daily Mail readers it is tantamount to a hobby. We frequently read about the death of the high street, good manners, games of conkers, jumpers for goalposts, warm beer and, of course, print media.

The printed word is undergoing something of a torrid time in parts of the world. In the USA books downloaded for e-readers are outselling those in paperback and established UK newspapers such as The Guardian are examining a digital-only future. Not surprising when you consider that the Guardian sells around 400,000 copies in print but has more than ten times that number of daily readers online. The economic arguments must prevail eventually.

Magazines are also experiencing a small crisis where many B2B titles have gone entirely digital. But in the market known as the ‘glossy’s’ things are not so clear-cut. An accepted wisdom strikes again.

You can’t possibly replicate the look, feel and the offer of ‘me–time’ a glossy magazine provides to the reader. An online version just doesn’t cut it. We are safe from the advancing march of technology.

But then came tablet computers, with their big screens and their portability. Not to mention the fun we have playing with them. They are now officially, the most rapidly adopted digital device in history. And where consumers go so content and brands must follow like the proverbial children of Hamelin. If you examine the market now you’ll notice few publications that are not producing a compatible tablet version.

Now, they don’t offer the same experience as a traditional magazine which is why I think in some sectors the ‘glossy’ will survive, possibly. But in some respects, they offer something, dare I say it? better.

Screen technology has turned the visual into something quite beautiful. You can ‘play’ with the content. I use the word ‘play’ because ‘interact’ just doesn’t do it. If you have children you will know what I mean. This new format has added extras, properly blending the written with the visual and adding the moving image and sound.

Not surprisingly, engagement levels are such that we are spending more time with the digital tablet edition of a magazine that we do with a straightforward website. This is good news for brands, which brings me neatly to advertising.

Advertising on tablets and within the context of magazine content is still in its infancy, although probably not for long. Recent research by TAP highlights the additional attention consumers pay to ads in this environment when compared to a print format and perhaps, more importantly, the increased likelihood of taking action as a result, 77% vs 58% in case you are interested.

They also interact more. If click-through rates (CTRs) are your thing then be prepared to shift your budget. Rates of 30% or more are not uncommon. And let us not forget the possibility of a direct link from your content to your shop. Brands and advertisers take note.

The irony of all this is that it does not mark the death of magazines per se. Quite the opposite. The TAP report highlighted that the Tablet user not only buys more print magazines than they did before,  but they also download more content and chose a  wider repertoire. The Tablet PC has quite simply reignited interest in a sector that was becoming stale. Accepted wisdom tells us that content has always been king but in this new world, it can begin to punch its commercial weight once more.

Remember that those who adapt survive.