So here’s a prediction. Digital will become the primary consumption channel for mainstream content currently in print form. But print will remain, indeed grow, in the luxury sector and in more indulgent contexts. 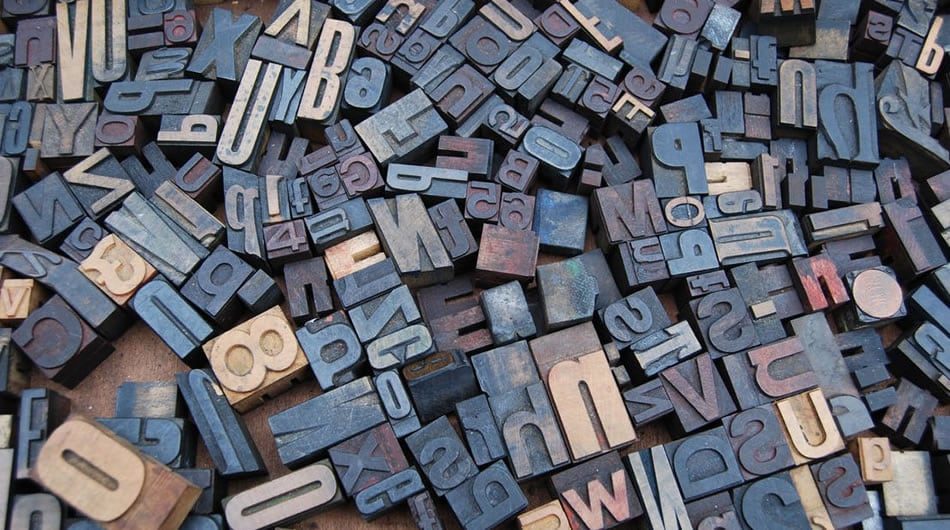 A magazine is an iPad that doesn’t work

“A magazine is an iPad that doesn’t work” is a bold statement to make.

It’s also the title of a video that has been viewed more than four million times on YouTube. Now more than two years old, it records the behaviour of a toddler, probably raised in California on binary numbers and gluten-free bread, being perplexed by the lack of interactivity of the pages of a magazine. At the time we were all amazed.  And then mildly concerned.

Was this phenomena simply confined to the children of Silicon Valley residents? Or would the development of our own children be curbed in this fashion? More importantly, was this the evidence that paper media’s time was coming to an end?

I also experienced a similar episode with my own two-year-old, who used to run his hands over the TV screen as if it were a giant iPad (I wish)! Thankfully, as his brain quickly developed beyond that of a dog he became able to appreciate the nuances of print and screen media. Put simply, his understanding and ability to solve problems evolved. The dog is still barking at his reflection.

So are we right to worry or must we learn to accept that change is inevitable and that old habits, and old media, will die?  Do we know this to be true about print? Many people have predicted the eventual demise of the printed word. Some say it’s happening right before our eyes. But I have another theory:

The mutual co-existence of opposites

When Thomas Edison invented a light bulb that didn’t burn out after ten minutes the candle makers of the world were right to be worried. They needn’t have been. Fast forward 130 years and candle making is a global business worth more than $5 billion.  Candles have in many respects become a luxury item. And in many contexts (ceremonial, power cuts) it is still a preferable solution.

Remember in the noughties when the internet was predicted to be the death of TV? A decade on and TV consumption is greater than ever. According to Ofcom’s Communications Market Report, TV viewing has increased over the last decade by 8%. Internet connected devices have moved the water cooler to wherever, and whenever, we want it. However TV viewing habits have changed, with the internet enabling on-demand rather than ‘appointment to view’ scheduling, and the phenomena of ‘two screen’ TV with viewers logged into social media on their mobiles or tablets  to concurrently engage with loved television brands and each other.

The motorcar trounced the horse, the train was trounced by the plane.  All continue to  co-exist equitably.

The death of print?

So here’s how print will play out. It won’t die. The physicality offered by the medium cannot be replicated in digital form. Stephanie Marks, Client Director at Maxus, sums this up perfectly in the white paper Rock Paper Glass:

“It’s nice sometimes to sit down in front of something that isn’t a screen.”

However in some contexts convenience and interactivity will triumph. Print cannot deliver the speed of digital, as the late marketing author Laurie Young pointed out:

“Viral communication was identified as early as the 1960s as a much quicker ‘diffuser of innovations’ than anything traditional media could muster.”

So here’s a prediction. Digital will become the primary consumption channel for mainstream content currently in print form. But print will remain, indeed grow, in the luxury sector and in more indulgent contexts. We are already seeing some evidence of this as titles such as Vogue and Elle post record circulation figures and upmarket publications such as WSJ and Harpers Bazaar post double digit growth.

In the end it’s about adaptation. Human beings are remarkably effective at adapting to a changing environment, it’s what separates us from other animals.

Paper has been around for over 2000 years and I don’t think it is going back in the box, or remaining on the trees, just yet. As I discovered writing the white paper Rock Paper Glass, there are plenty of reasons to celebrate its continued longevity.