Every year, the gastronomic forecasters at The Food People release their annual list of food and beverage trend predictions. 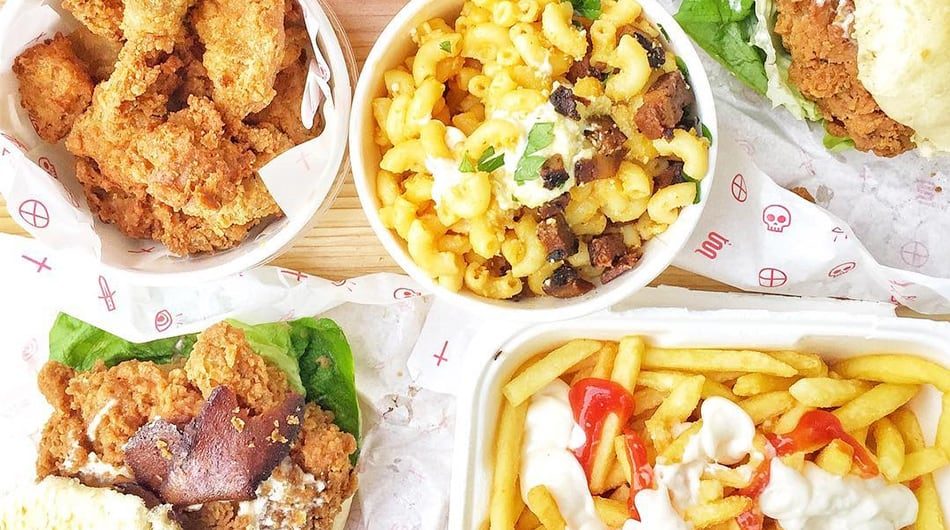 We’ve already been seeing a number of these taking shape. Veganuary saw 60,000 people pledge to go vegan for the entire month of January – and possibly beyond. It was a record number of signs-ups, growing 260% on the previous year.

It ties in with the rise of ‘faux food’, with Temple of Hackney – labelled ‘the world’s first vegan fried chicken shop’ – opening its doors in January to rave reviews from customers.

Alternative, plant-based milks have seen a rise in popularity too. At the end of last year, The Grocer reported sales of Alpro products were up £23 million on the previous year, while sales of fresh cow’s milk were down by £54 million.

People in the UK throw away 15 million tonnes of food every year from their own homes, says one food retailer. Co-op works with charity FareShare to redistribute food that’s heading for waste to charities and community groups – and aims to deliver hundreds of tonnes of food a year to those who need it most.

Many retailers, like Co-op, use technology to strictly limit waste, and one in five shoppers say they want food waste technology to help them too, proving that society is becoming a lot more aware of this issue.

The chilli market is spicing up, and boutique chilli shops and festivals are booming. People are celebrating all that is chilli with the likes of Great Dorset Chilli Festival which happened this year between 5 to 6 August or head nearby to Wimborne Chilli Shop, both of which prove there’s more to chilli sauce than just a sticky bottle in the back of our cupboards. The Nando’s effect is going from the high streets to our doorsteps too, as the recent boom in online subscription boxes shows. Check out Flaming Licks – a hot, twisted take on the trend.

For the full list of predicted food and beverage trends, please see the infographic below from The Food People.