Future Proof: five predictions for the future of content

I love writing about the future. It’s the one way I get to say whatever I like and you are only allowed to disagree with me in the mildest fashion. This is because you are not Doctor Who. 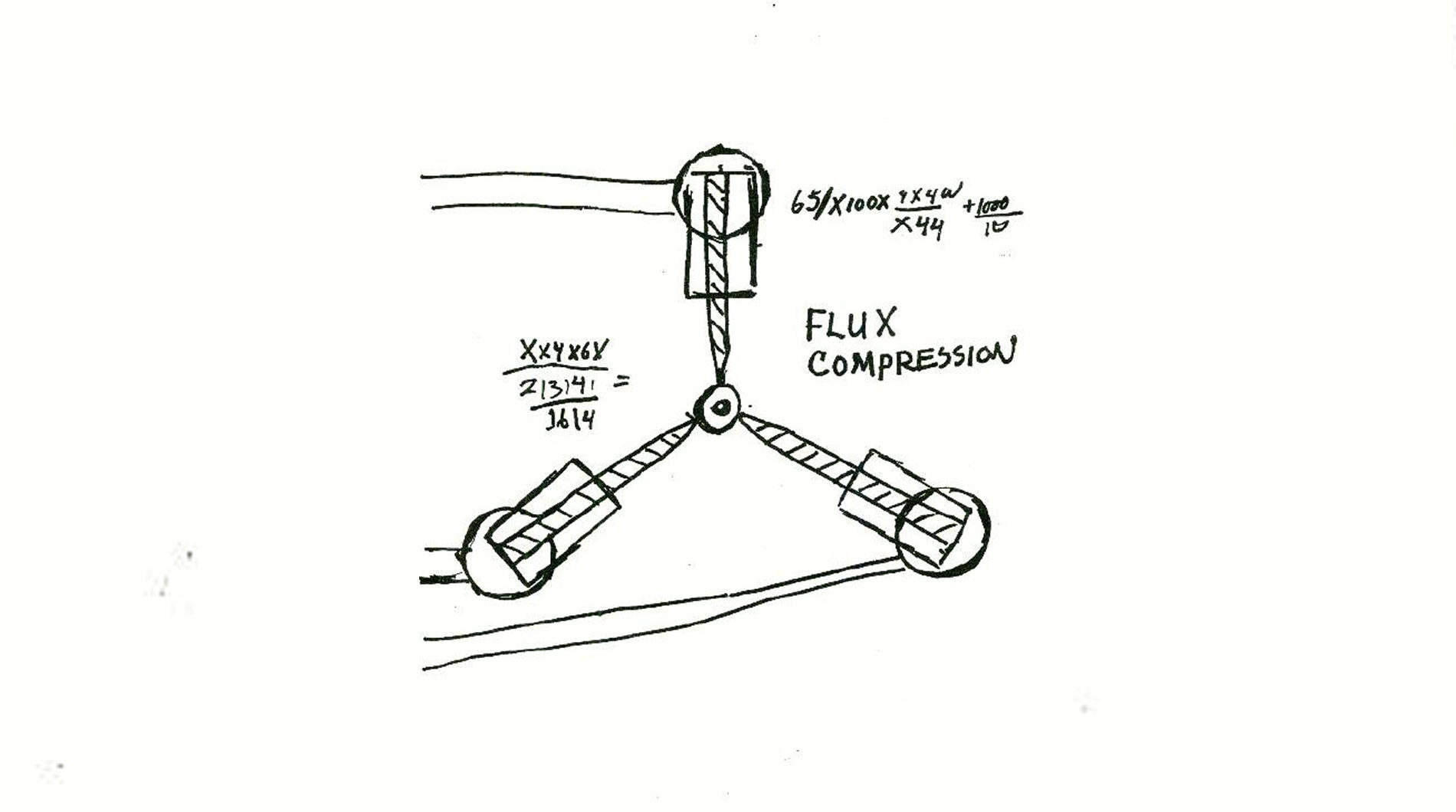 So I predict that in 10 years we will be able to invite holograms of our dead relatives to dinner and converse with them as if they we really there.

Don’t believe me? Then watch the first episode of the latest series of Charlie Brooker’s Channel 4 TV show ‘Black Mirror’ and think again.

Whilst I remain unconvinced of my own prophetic powers there is one trend that is growing and has sort of slipped under the radar a bit. It exists and is arguably nascent but it’s worth considering the implications.

I’m not going to invent a name for it, that can be someone else’s legacy and generally, I’m not a big fan of mixing words.  ‘Chillax’ anyone?  In fact, I think most people who do this are complete ‘funts’ – so I won’t be drawn on it.

It’s the tension between ownership and renting and appears to be a growing trend. Given limitless access to almost limitless varieties of limitless brands of essentially the same thing, humans are starting to go for the experience a product offers rather than the product itself.  In addition, you have a western economy in broad stagnation, and in the face of diminishing global resources a heightened awareness of the importance of sustainability.

Experience is starting to trump ownership and its impact can be felt everywhere from music to automotive.

As Theodore Levitt, the American Economist so prudently put it:

There is evidence that this is happening everywhere. Although ownership remains the de facto position for many there is a growing minority who are choosing access and some brands have been quick to respond.

Volkswagen is the latest car manufacturer to launch a car-sharing programme.  Its Quicar programme will include 200 fuel-efficient VW Golf Bluemotion vehicles at 50 locations throughout  Hanover, Germany. The program will operate as a traditional car-sharing program, similar to Zipcar.

And before you think that VW is just being a typical ‘green’ brand consider that BMW operates DriveNow in Munich.  Peugeot operates MU in three countries – Britain, France and Germany.  Daimler operates car2go in both Austin, Texas and Amsterdam.

These small operations are pointing to more of a shift in long-term strategy than just a flavour of the month.  Car manufacturers are recognising the potential in a market that is forecast to have 5.5 million participants by 2016 in Europe alone.

So what does this mean for another previously slow-moving behemoth – content?

“I’ll never get rid of my record player”, we cried as CDs took over.  I love my CD collection, but how much has it grown in the last five years? We rent our music now. Our browsing is done online and our CDs remain a largely unused museum piece to impress visitors with. Books are starting to go the same way.

There’s a video on YouTube of a two-year-old girl playing with a magazin. The narrative states that to her it’s an iPad that doesn’t work. As the proud owner of a number of small children, I can also verify this to be true. My three-year-old does a considerable amount of his creative play on a screen and my ten-year-old took an e-reader on holiday with him. I started a Daily Mail’ esque rant against this progress for a brief moment – then let it lie.

It’s actually OK, and as someone once sang, “our children are the future, let them lead the way” (or something like that).

If paying for access and relentless technological progress is the future, here are some thoughts on the future of content. There’s only five and before you ask, ‘measurement’ should be taken for granted.

1. Paper will become a premium format

Device-based content consumption will become the norm so anything created or indeed written on paper will command a higher price and be held in greater esteem by the holder. Humans still need to covet.

It has been said for years but now, but with improving digital content system capabilities, publishers will deliver the content we want rather than what we never read or look at, whilst tempting us with something new to keep us interested. Retailers have been doing it for years with their stock control.

The whole ‘free vs paid’ debate will continue. Neither will die. Neither will reign supreme. The market has been out of balance and that is what is unsustainable. There is only a finite amount of ad revenue.  Ultimately consumers will be more willing to pay for content if it is exactly the content they want. Brands and publishers alike are going to have to package their content accordingly to generate appropriate revenues.

Should we keep creating more and more content? No, instead we will create content that does more. It won’t be enough to write an article, take a picture, post a whitepaper. Content will need to invite contribution, capture data, be portable, be shareable, allow the purchase, and more.

Forget the mobile, the tablet, the PSP, or even the ‘phablet’? Cloud computing and storage, ubiquitous Wi-Fi and 4G connectivity mean that ‘Whatever’ becomes the new ‘wherever’.  Your car, watch, glasses, fridge, oven, all become devices all with their own functionality and utility. Your shopping trolley and point of sale material will provide interactivity to the shopper and a wealth of data to the retailer. All become channels for content\.

Major changes abound and for many of us, we are already in the middle of it. This makes me think about that old cliché, ‘content is king’.

To generate results from great content, we need to be more specific about its goals.

This article was first published in Marketing Week, 20th March 2013