The British Society of Magazine Editors has announced that its 2016 Chair is Claire Irvin, Editorial Content Director at River. 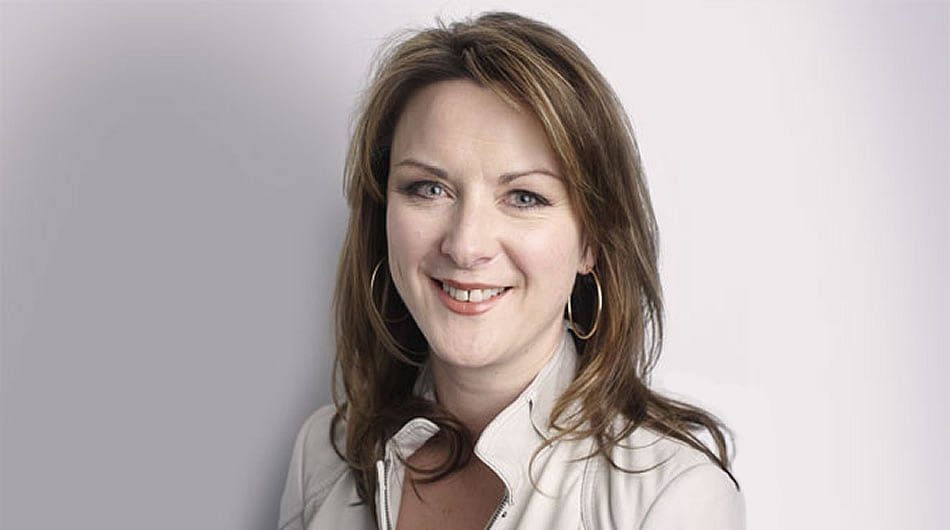 The British Society of Magazine Editors is the only society exclusively for print and digital brand editors and their teams in the UK. Its strapline is: ‘Get connected. Get inspired. Get on.’ Its role is to support, represent and inform editors of all disciplines. It acts as a forum for editors to meet and exchange ideas, via industry functions, events and social gatherings. Events in 2015 included breakfasts with Joanna Coles, Editor-in-Chief of US Cosmopolitan, Glenda Bailey MBE, Editor-in-Chief of US Harper’s Bazaar, and Luke Lewis, Editor-in-Chief of Buzzfeed, as well as a forum on indie magazines and other networking events.

The Society celebrates and encourages editorial excellence, and runs two highly respected sets of awards – one for editors and art directors, and another for the industry’s rising stars. Members of the Society include the editors of magazines and websites across the industry, from GQ, Stylist, FT Weekend Magazine, Healthy and The Spectator to Nursing Times, Take a Break, Dezeen and estatesgazette.com.

Claire says: “I’m delighted to be given the opportunity to lead a society that represents such a dynamic and exciting industry. I’ve been a member throughout my career, from the heady days of half a million monthly sales as Editor of Sugar, through to being Editor-at-Large of Grazia and Editor-in-Chief of SHE, and now in the fast-paced and forward-thinking sector of content marketing at River. Being editor of a magazine brand, whatever the format and channels on which it exists, is the best job in the world. It’s a challenging time for all editors, and my aim for this year and beyond is to ensure we have a relevant and switched-on Society representing and supporting us to the best of its ability.”

The rest of the committee is as follows: