As March comes to a close, we realise what a busy month it’s been. Easter came early (something to do with the moon) and there have been two Home Nation saints’ days, which happily coincided with much of the Six Nations rugby. 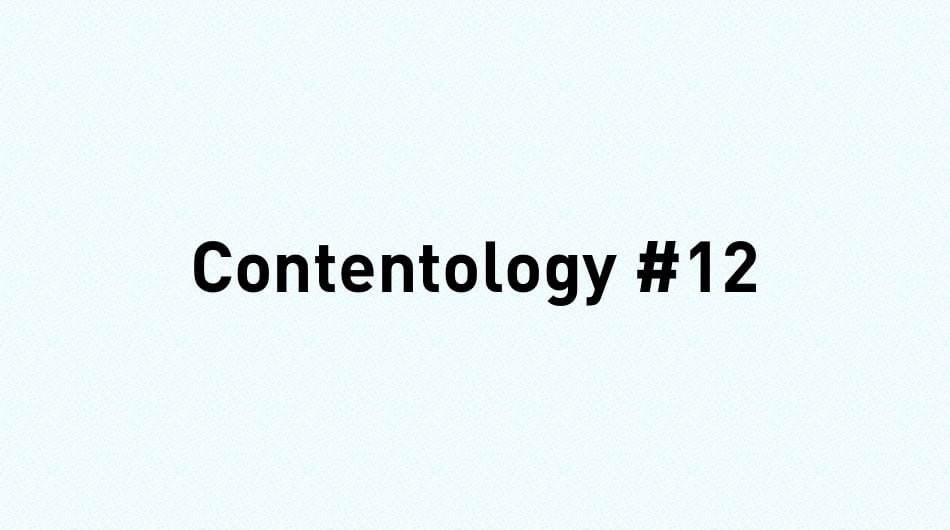 March used to be the beginning of our calendar year. It was only in 1752 that we changed to the ‘new style’ and it began on 1st January. Some days it’s like an episode of QI round here.

In fact, March 2016 will have been one of our most religious and festival filled months, with Lent, St David’s Day, St Patrick’s Day, Mothering Sunday and Easter all occurring.

Mothering Sunday used to be known as Refreshment Sunday or Pudding Pie Sunday. Despite falling during the traditional period of abstinence during Lent, it appeared necessary to take a break from this fast for a right royal knees-up. What better excuse than to say thank you to your mum!

St Patrick was a Romano-British man who became a bishop in Ireland. He was not the patron saint of Guinness and the colour green, as some might believe.

St David was the only Home Nation patron saint who was born in the country he represents… Wales, just in case you didn’t know. His frugal diet is one of the reasons why the Welsh wave leeks about on St David’s Day!

So, big thanks to mums, St David, St Patrick and, of course, Jesus for inspiring this month’s edition of Contentology.

I have to admit that my car doesn’t sync with my iPhone. Actually, it doesn’t even play my CDs. It does, however, have a radio/cassette player. Remember those? If I can take a guess at your age, dear reader, I’ll warrant you spent many a Sunday evening recording your favourite songs from the Top 40, hoping your mum didn’t come in to call you for tea and create unnecessary background noise. Alternatively, you may have made a ‘special tape’ as a token for a loved one, emoting your feelings through the music of Lionel Richie, George Michael and Whitesnake. Or maybe that was just me.

All that home taping was actually illegal, but the message that ‘home taping is killing music’ was a little hard to believe in the days when a UK number 1 single regularly sold more than a million copies. But all good things must end, and the format of the tape appeared to go the way of its own predecessor, the 8-track cartridge, to be replaced by the omnipotent CD.

The download era has in some ways revitalised the music industry, allowing a much wider array of musical genres, and musicians a route to market that they would never have had access to before. Some may say this is replacing one set of dictators with another, but the internet has a habit of allowing quick changes in the game, so we will have to see.

What is apparent is that our taste for nostalgia continues to thrive. Vinyl records never completely disappeared, but are now experiencing a serious resurgence. There were 2.1m vinyl albums sold in 2015, up 69% on 2014 and the highest figure for 20 years.

Even ‘old’ digital formats are being recycled. Everyone was talking about podcasts 15 years ago, but they sort of plateaued, as having to sit at a computer to listen wasn’t the best experience. With smartphones, however, they have experienced a fresh revival – 70% of podcasts are listened to on mobile devices, and in the UK we download 10m of them each week.

Which brings me back to cassettes. My 13-year-old picked one off the floor of the car the other day (for this is where they get chucked) and looked at it in wonder and told me how ‘cool’ it was. The National Audio Company in the US produced 10m tapes last year.

It pays to remember that, like most things, technology is cyclical. Old is the new ‘New’.

We couldn’t publish this post-Easter edition of Contentology without at least a nod in the direction of its meaning. So, from Christian charity Krizovaka Olomouc (it’s Czech) comes a truly stunning bit of storytelling. It is 4½ minutes long but worth the pay-off.

You wouldn’t expect a hotel chain to make an action comedy, which is, we suspect, exactly why Marriott hotels made this. A short film with comedy, martial arts, music and real actors, this stylish little number has been seen over 5m times. Here’s the trailer, if you are in a rush, or you can see the full version here.

Some random yet loosely content-related stats for your repertoire