Things can only get better if we stop chasing algorithms

When the Blair government came to power in 1997 (feel old now?) on the back of a nation’s impatience with “the grey man” and supported by the feel-good keyboard antics of Professor Brian Cox, the internet as we recognise it today didn’t exist. Which, in hindsight, some would argue was a highly fortunate stroke of fate for the new emperor and his party. 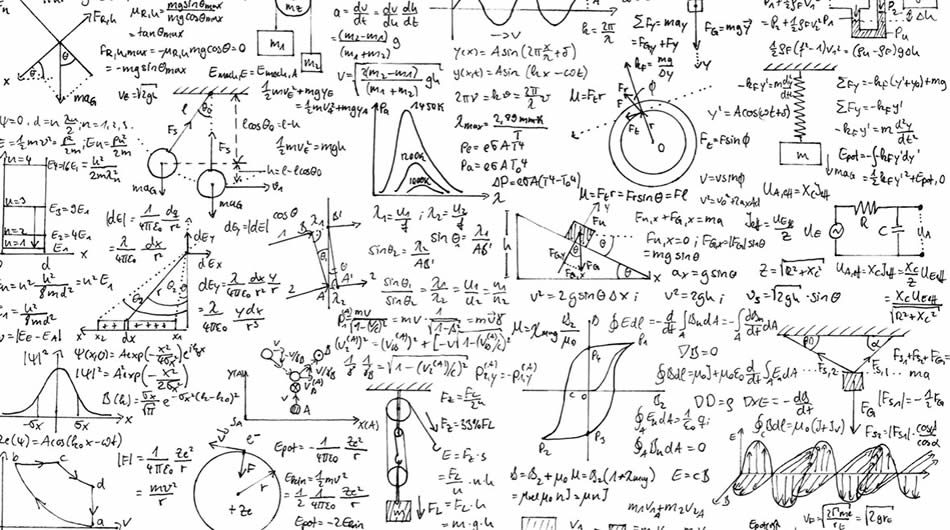 One overriding memory of the time was the new government’s over-reliance on the use of “spin”. Unless you’ve been hiding in a bin these past few weeks, you’ll have noted the glee with which it was wielded – ultimately against itself, if Damian McBride’s memoirs are anything to go on.

Presentation had, sadly, become all.

It came to prominence with the easily parodied dark arts of Peter Mandelson and ended badly with the ‘dodgy dossier’ of Alastair Campbell, the Iraq War and his masters’ fall from power. I have somewhat concertinaed the timeline, and omitted some important additional mile­stones, but you know where I am coming from. Spin and the associated communica­tions industry would never be the same again.

And yet this shift didn’t happen overnight. To understand why and how this has happened over the past six years, I need to go all geeky and quote some statistics.

The power of information

In 2007, only 52% of all households had broadband and it was the playground of the young. Now 83% of households have broad­band and the over-55s comprise the biggest demographic sector.

Social networks were pretty new in 2007: only 22% of us used one. Now their use is almost ubiquitous among under-50s and more than 65% of the general population. That’s a significant shift.

Bluntly put, gossip has always been part of our society, but now social media has made it so much quicker.

The digital age has given us many things, but the one thing that has really changed the game is that it has given us unprecedented access to information, and an unprecedented ability to challenge and discuss it. We are probably the most educated generation in history. Information can be captured, altered and spread at a rate that traditional channels can’t keep up with.

This empowered, highly educated, tech­nologically savvy population can no longer be fed the old, meaningless spin from brands and politicians alike.

This means that the nature of what PR means has had to change as well.

While many of us were struggling to come to terms with the growth in digital communications, the world turned again and we are, in some ways, right back where we started.

It’s fortuitous, because it’s what many of us in the communications industry have been good at forever. I’m talking about the cliché on everyone’s lips: “storytelling” and the creation of content.

Yet all of a sudden, we seem to have forgotten what made it good in the first place. We’ve overlooked what’s important and started chasing algorithms. Suddenly the disciplines of PR, SEO and content are all fighting in the same space.

I’m not going to waste precious words on telling you why I think one is better than the other, but consider this:

The world is fast-moving and highly competitive, so visibility in this environment is key. Inevitably, for some people, that means creating more content; but what is more important is its quality. It’s not about creating more content. You need to create content that DOES more.

For it is only by creating amazing content that stirs the imagination or summons the emotions that you will get people to share and talk about it. And that, as marketing academic and author Laurie Young points out, is hugely important:

“Viral communication was identified as early as the 1960s as a much quicker ‘diffuser of innovations’ than anything the traditional media could muster,” he says.

If you want to create something amazing, you need to go to a human being who has been trained in its art. It is no coincidence that editors are being hired as chief marketing officers.

As it turns out, there is no algorithm for the human spirit.

This article was first published in Marketing Magazine, October 2013