It’s February and traditionally at this time of year many brands are looking for ways to appropriate Valentine’s Day for their own marketing activity. 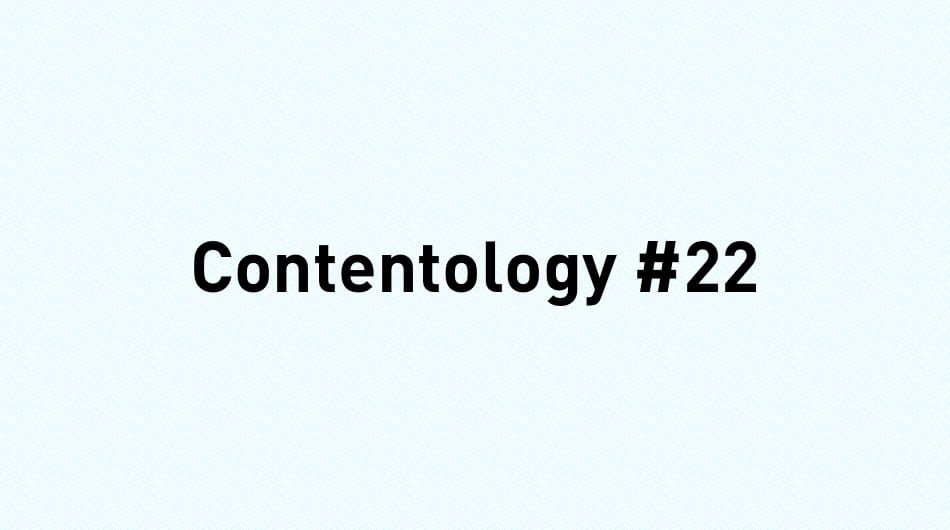 However, a few weeks ago an event of seismic proportions hit the markets. Although, at the time of going to press, we can only speculate on how the election of Agent Orange to the US presidency will have made an impact.

Whatever you think of the tiny-handed vulgarian he is undeniably influential, for better or for worse. We did explore his rise to victory in an earlier opinion piece but here we want to examine what constitutes ‘influence’ in today’s world and how brands can harness it.

Brands have used influencers for some time now. From the days when Jaguar put Twiggy in an E-Type to when Superdrug hired favourite girl blogger Zoella to promote a range of make-up.

Although ‘influencer marketing’ used to exist a little on the peripheries, something the PR team would surely be in command of, it is experiencing a strong surge in interest amongst all marketers. It is going mainstream.

As ever it is the consumer who is largely behind this sea change. It is well understood that advertising is becoming less and less effective as consumers expect more meaningful content from brands while actively seeking to avoid adverts. A recent study by the Reuters Institute highlighted that 47% of online consumers are now using ad blockers.

Over the last two years the trend has been one of continuous growth. Google Trends data (2014-2016) demonstrates that interest in the subject is nearly on a par with video advertising.

According to a recent survey by eMarketer, 84% of marketers said they would launch at least one influencer campaign within the next twelve months.

With ROI ever present in the rear-view mirror perhaps it’s no surprise it has finally come to the fore. According to the latest survey from Tomoson, influencer marketing generates $6.50 in revenue for each $1 spent.

So what avenues are available to brands that are looking to go down the influencer route and how should they be considered?

Some of us may be confused on a daily basis as to why certain ‘celebrities’ actually exist, but for many they provide a strong point of reference. ‘People like me’ is an oft-used mantra when it comes to explaining the appeal of celebrity. Using someone you could go for a drink with is arguably more valuable to a brand than someone who is untouchable.

The three key pros and cons of celebrity endorsement:

Ultimately celebrity endorsement is an expensive and somewhat risky investment. Either fully commit to go down this road or leave it well alone.

Social media is perhaps THE channel(s) for influencer marketing activity.

Social media has enabled consumers to get much closer to brands but also to influencers. So while the rise of Pinterest and Instagram has allowed consumers to get closer to the fashion industry with click-to-buy features, around 70% of teenage YouTube subscribers state they trust fellow YouTubers more than celebrities.

There is a new generation of influencers or taste-makers who know the power of social media and use their credibility to affect their followers’ views (and even their purchasing decisions).

Brands are gradually realising that it is more effective to collaborate with this new generation of influencers on social media.

Remember that any influencer campaigns should still align with your larger content strategy and brand image so that they enhance your overall brand reputation.

But what if you don’t own a large budget or a dedicated social media team? What are the other options?

Working off the back of more traditional PR practices are a number of new businesses that may just provide alternative means of support for those wishing to get their message in front of influencers.

JournoRequests is a relative newcomer. Journalists both national and local use it to source information through a hashtag on Twitter. It reverses the traditional process of presenting a story through a press release, creating a much more efficient process (the trick of course is to get a company plug in the reply), which helps build a network much faster.

Another business offering this type of service is Publicize which draws on a team of crowdsourced journalists and puts together a press release, which it then offers as exclusive news to a single publication.

Influencer marketing is quickly becoming one of the most important online marketing activities. Fuelled by content and developed through relationship building, it is proving time and again to be one of the most cost-effective approaches.

As with all content marketing activity it is important to remember that it doesn’t exist in a bubble, unlike celebrities.