River’s Head of Digital Content Experience, Pares Tailor, tells us what grabbed his attention in 2018 and what digital trends to look out for this year. 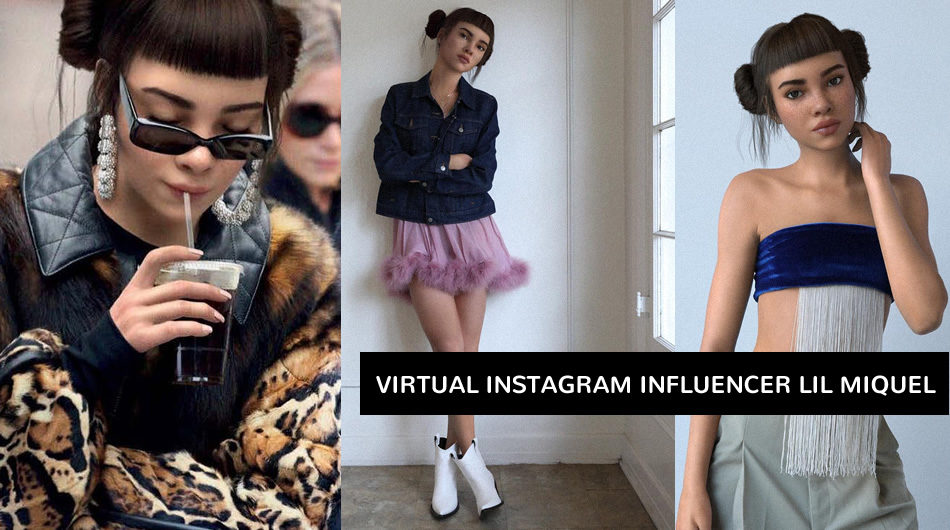 2018 was a big year in the world of marketing. We had Nike taking a gamble with their Kaepernick ad and Mark Zuckerberg testifying before Congress in the US. KFC ran a masterclass in PR and crisis management and those four letters – GDPR – gave marketers sleepless nights as they worked towards what has been described as the most important data privacy change in 20 years. Social media continued to be ingrained in everyday life but people started to engage with it differently and brands had to respond with their marketing efforts.

Against this backdrop, it’s all change for 2019 and these are our three top takeaways for this year:

1. Instagram is king!
Ignore the power of Instagram at your peril. Creating valuable Instagram content should be a non-negotiable element of any brand marketing plan in 2019, if you want to create an emotional connection with your end user. The numbers speak for themselves as Merkle report that visits to brand sites driven by Instagram grew 111% in Q3 of 2018. There are also opportunities to commercialise in multiple new and exciting ways, including in-feed, influencers, Instagram TV and Stories.

2. Voice Search
The rise of voice search will be monumental. As digital assistants become part of everyday life, touchscreens and keyboards are taking a back seat, so brands will have to understand user intent more than ever before. Content will now have to respond to both traditional and voice search, and if you ignore this development, you could find yourself and your content lost online.

3. Dark social cannot be ignored
As more content is shared via private networks, dark social will be causing marketers headaches as they struggle to accurately track content shares. In 2019, brands and their agencies will need to work together to establish a new way of measuring content success that goes beyond public shares. If you don’t do this, proving any ROI on content investment will become increasingly difficult, as you report on only half the story.

Before we go into more detail about what we think 2019 holds, here’s a quick recap of the headlines that stole our attention in 2018:

The use of social media continues to be part of everyday life in the UK. At the beginning of 2017, the total number of social media users in the UK had reached over 39 million, that’s 59% of the UK population!

According to Battenhall, Facebook is still the largest social media platform, with 2.27 billion monthly active users, followed by YouTube with 1.9bn and WhatsApp with 1.5bn. However, a report from Buffer uncovered a 50% decline in engagement on Facebook business page posts, which illustrates a change in how people are consuming content on social channels. Despite this, there is still an opportunity for marketing on social as 56% of social media users state that they are happy to be exposed to branded content on their newsfeeds.

Here are some more interesting stats from 2018:

Trends and predictions for 2019

Now we’ve looked back at 2018, here are our predictions for the next year:

So what does this mean?

As tech evolves and more people adopt it, the communication touchpoints for brands and their intended audiences are growing. This channel expansion gives an incredible opportunity to reach audiences in different ways, but brands must do so with a coherent, multi-channel content strategy, as what has become clear, is that no matter what channel a brand message is pushed through, authenticity, consumer experience and consistent tone of voice are key.

If there were only three things you could focus on this year, they should be:

The River Group are experts in omni-channel content innovation and employ a host of digital, strategy and creative experts who can create and implement a measurable content plan for your brand in 2019 and beyond. To learn how The River Group can support your content marketing efforts, please contact Nicola Murphy, nmurphy@therivergroup.co.uk

The River Group is a 24-year-old, full-service content marketing agency based in Marble Arch, London. In an age of content spam, we don’t add to the noise – we make lean content designed around a simple consumer/brand value equation. Our content combines the new science of digital media with the old artistry of storytelling. We produce content for web, social and print, to address hard-nosed marketing objectives for 22 brands, including Holland & Barrett, Co-op, Superdrug, BBC Worldwide, WW, Cunard and Ramblers. We have 103 staff and work across 18 international markets, with billings of £15 million.