Why celebrities turn to fragrance as a branding tool

I don’t think Michael Bublé aged seven would ever have said that he wanted to launch a fragrance, or Ariana Grande, when her acting debut in Nickelodeon’s Victorious brought her into the Hollywood spotlight. 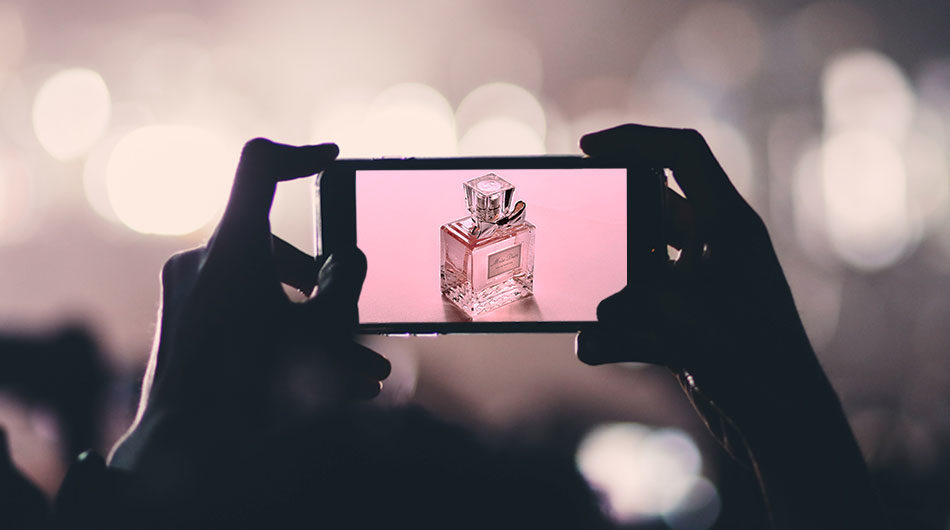 Nope -in fact, if you asked most people what they want to achieve in life, I bet not one of them would say they’d like to bring out a fragrance with top notes of rose petals, middle notes of lavender and a base of musk. So when I walked into London’s The Dorchester to interview Nicole Scherzinger about her new perfume, Chosen, I quickly realised why celebrities turn to fragrance as a secondary branding tool – and, trust me, if you were in their place, you would do it, too…

Celebrities are brands themselves. Their fans buy into them, dedicating their time and emotion to their music, memorabilia and social media. Nicole Scherzinger has nailed this. She’s even created a new word – ‘shamazing’ (pronounced sher-maze-ing, adjective, example: That kale salad was shamazing).

Anyway, back to me nervously waiting to interview Nicole, who was my idol back when The Pussycat Dolls were life (Buttons was constantly on repeat on my iPod nano). Nicole, or Scherzy, as her fans call her, sat sweetly in her gold dress with rock-chick hair rings and a hippy side plait. 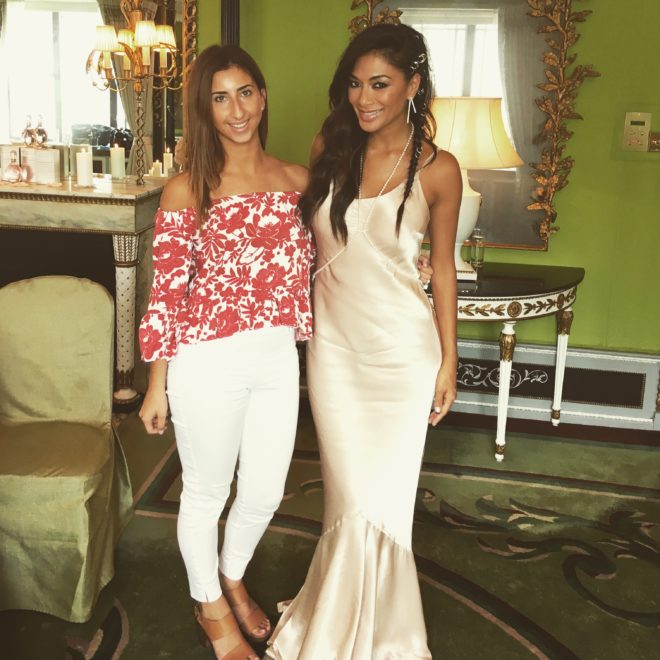 Lauren Carbran with Nicole Scherzinger‘I wanted Chosen to represent me in every aspect,’ she explains in her sweet, slow accent. ‘It’s a dream come true to bring out a perfume that embodies the essence of me. I wanted it to feel light and soft, just like a woman. And who doesn’t want to feel chosen?

‘I was born in Hawaii, so I really wanted this to come across in Chosen. My tribal heritage is represented in the mosaic-patterned packaging, and I wanted the floral essence to take people there, too.’ There’s even a jewel embedded at the base of the bottle because Nicole loves jewellery – oh, and she’s shaped the tip of the bottle to mimic her favourite Bulgari ring.

And at that moment it became so clear – fragrance is just another branding tool for Nicole, allowing fans to take one step closer to her, unlike celebrities like Miley Cyrus and Ed Sheeran who haven’t joined the perfume bandwagon. It’s a major force in keeping her fans engaged – just think about it, they can be with her 24/7, smelling like her and owning a bottle that captures her family heritage, all at the same time as The X Factor 2017 hits our weekend screens.

So just like fashion brands, bringing out a fragrance is a tool to keep customers engaged and loyal – and by Nicole launching Chosen, it’s certainly made her fans EVEN more obsessed with her. Clever, eh? 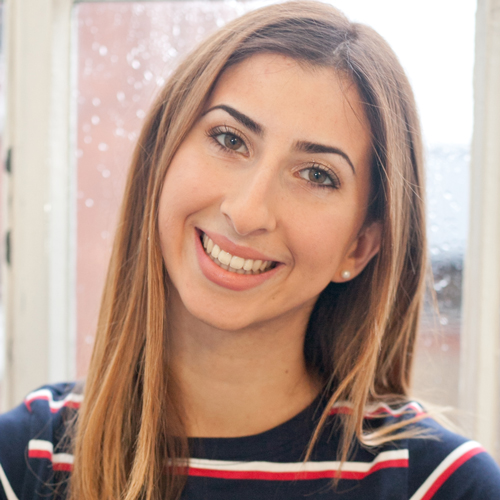