The Best Christmas Ads of 2016

With the aid of social media, Christmas adverts are more than just stopgaps between your favourite TV shows; they are pieces of short film which are shared and watched by millions of users, making Christmas adverts in this age bigger than ever. 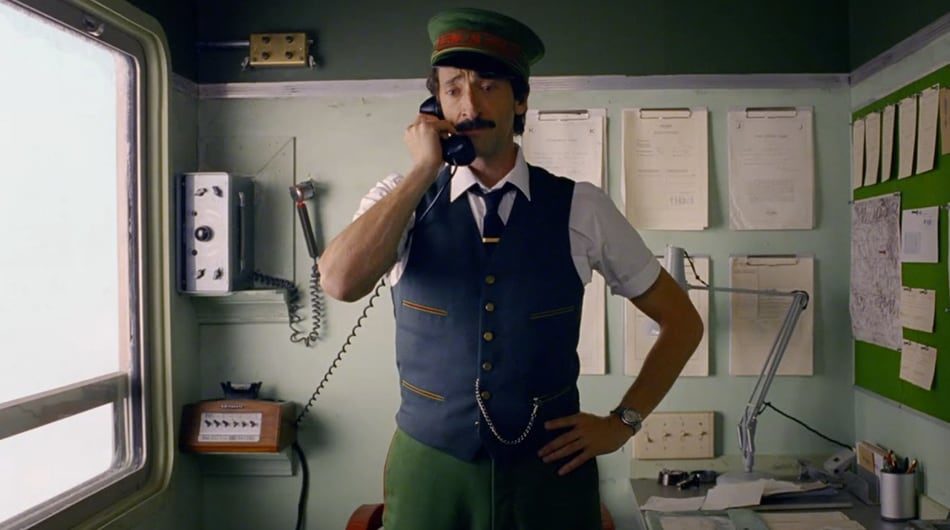 John Lewis’s Buster the Boxer is reportedly the most shared ad of 2016 with just under two million shares since launching on 9 November, and here are another three of this year’s Christmas adverts which are well worth watching too.

A late arrival at the Christmas advert party, H&M are not pulling any punches by getting in cult film director Wes Anderson and the Oscar winning actor Adrien Brody. This short epic is going to be a favourite with any fans of Anderson’s work as it’s essentially a 3:52 minute Wes Anderson film. The video has already had well over five million views and is 5th most trending video on YouTube.

This is an unconventional choice but I love how this advert embodies the Christmas spirit without any reference to snow, Santa or Christmas decorations. WWF capture the innocence of children wanting to help others and in this case a tiger. The moving advert has been made as WWF reports that wild tiger numbers dropped by more than 95% in the past century. WWF are about to reach the mid-point of their 12-year global goal to double the number of wild tigers by 2022.

Kerry Blackstock, director of public fundraising said, “This advert acts as a stark reminder that although we may feel a million miles away from this issue, we can help.” With heart-warming sentiment, it’s an advert that certainly does bring the issue home.

Heathrow go for the gentle companionship of a couple of old teddy bears with post-holiday blues, walking slowly to a nostalgic Chaz and Dave track, only to be greeted by their family. Between YouTube and Facebook, the advert has already clocked up 210,000 shares.

Much like every other outstanding Christmas advert, this demonstrates that the key to creating successful campaigns that we’re all going to love, is the adroit handling of emotion.