It has been one year this week since Facebook introduced their reaction emojis. 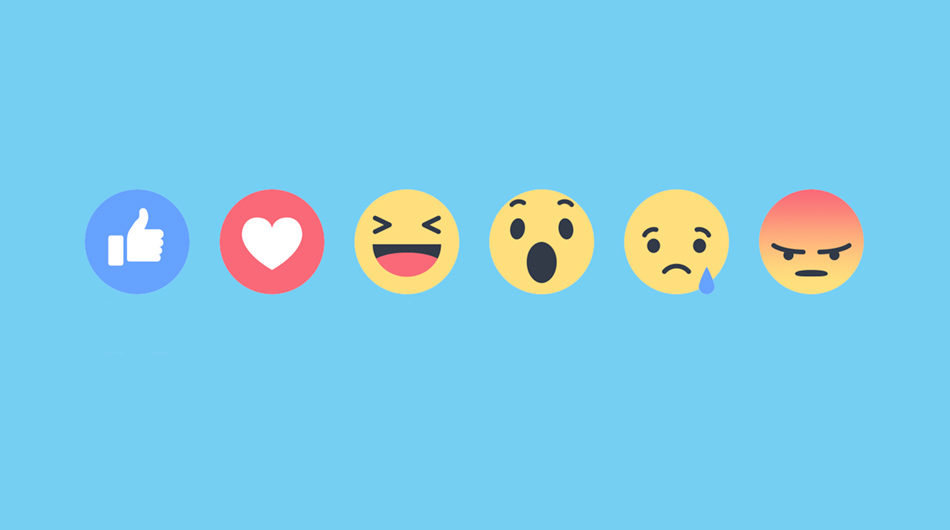 Since they’ve been released, the reaction emojis have been used over 300 billion times. In a world which we can easily presume is full of hostile keyboard warriors and internet trolls, Facebook have announced that the ‘love’ emoji is their most popular, trumping ‘angry’ and ‘sad’.

In this week’s Content We Love, we’re going to look at some of the most popular posts so far of 2017. These have various examples of the Facebook reaction emojis and so, sticking to that theme, here are three animal videos which will send you on a rollercoaster of emojis.

A video of a panda repeatedly grabbing a keeper’s leg in China is already one of the most popular posts in 2017, currently racking up over 172m views in less than a week. The original video has had 275K ‘love’ reactions and 175K ‘ha ha’ reactions. There is no secret formula to this video getting ‘love’ reactions, as it clearly speaks for itself. Other Facebook online publishers such as The Dodo use a wealth of content daily to play on these reactions.

“Over the past year we’ve found that if people leave a reaction on a post, it is an even stronger signal that they’d want to see that type of post than if they left a like on the post. So we are updating News Feed to weigh reactions a little more than likes when taking into account how relevant the story is to each person.”

This means, if you want your Facebook algorithms to make your News Feed a pleasant place, make sure you find content you ‘love’ rather than what makes you ‘angry’.

As briefly mentioned previously, The Dodo are brilliant at making us laugh, cry and our hearts melt with their vastly varied animal based content. In this video they are summarising how the Earth will see its first mass extinction in 66m years. The hard-hitting facts, sourced from the latest edition of WWF’s Living Planet Report 2016 are presented with plenty of quick and clear statistics.

The video has created 19K ‘sad’ reactions and in many cases, with sadness comes anger, which follows up with 5.8K ‘anger’ reactions. Putting aside The Dodo’s 9.2m followers, the powerful emotive nature of this video has created more shares than comments with 74.6K shares, which clearly shows that people are not just reacting with an acknowledgment of sorrow, but also actively sharing the video on their feeds to their friends.

Ending on a happier note, the ‘ha ha’ reaction is very much at home on Facebook. The internet abounds with funny animal videos, keeping billions of the world’s users entertained and Facebook is certainly one of the main distributors of this kind of content. The video above shows Capital House Studio’s resident dog Zima receiving a head massage, and appears to be loving it.

Interestingly, this version of the video was posted by The Lad Bible and has racked up nearly 13.5m views and 28K ‘ha ha’ reactions since last week. By comparison, the original video posted by Capital House Studio only has a following of 2.3K, in contrast to The Lad Bible’s 22.3m.

Content syndication has become a big movement in online publishing. The Lad Bible rival, UNILAD has over 26.3m page likes and an engagement rating of 139.32%, a metric which is determined from PTAT (people talking about this) and divided by the total number of page likes, making UNILAD currently one of the most engaging pages on Facebook. Large Facebook pages such as UNILAD not only get a large amount of followers boosting their vanity metrics, but evidently are firmly the focal point of social media conversations, causing content to trend and shape viral behaviour.