In the era of fake news everyone is a little more sceptical about what’s fact and what’s fiction, however, there was a time when content published from a reputable publisher or company was read as gospel. 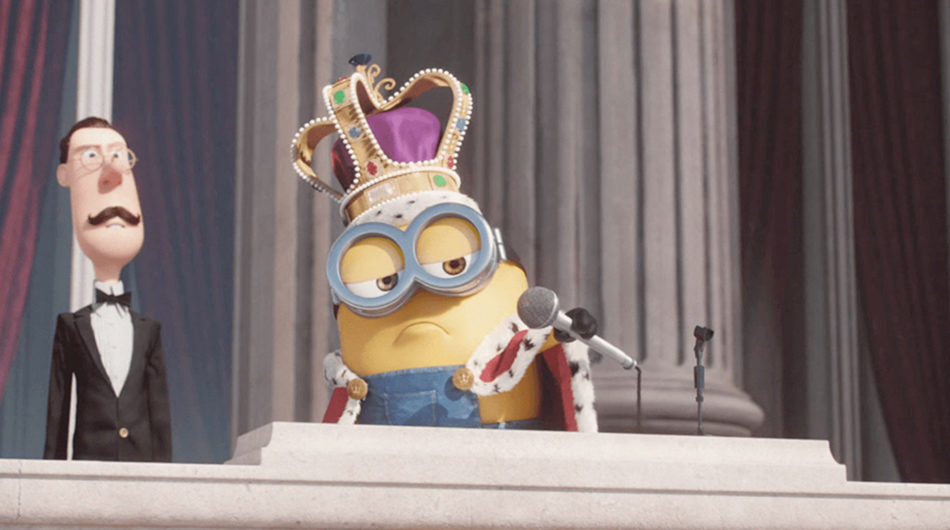 Which meant April Fools’ Day has always been a great opportunity for publishers and brands to have some fun at the expense of their readers, with Social Media only helping spread the news. Some pranks of the past have actually been good ideas which seem to get a surprisingly positive reaction, however sometimes the harmless fun isn’t always so harmless! Check this out:

The BBC investigative journalism show Panorama broadcast a three-minute segment about a spaghetti harvest in southern Switzerland. The success of the harvest was attributed both to an unusually mild winter and to the “virtual disappearance of the spaghetti weevil.” The audience heard Richard Dimbleby, the show’s highly respected anchor, discussing the details of the spaghetti crop as they watched video footage of a Swiss family pulling pasta off spaghetti trees and placing it into baskets. The segment concluded with the assurance that, “For those who love this dish, there’s nothing like real, home-grown spaghetti.”

The Swiss Spaghetti Harvest hoax generated an enormous response. Hundreds of people phoned the BBC wanting to know how they could grow their own spaghetti tree. To this query the BBC diplomatically replied, “Place a sprig of spaghetti in a tin of tomato sauce and hope for the best.” 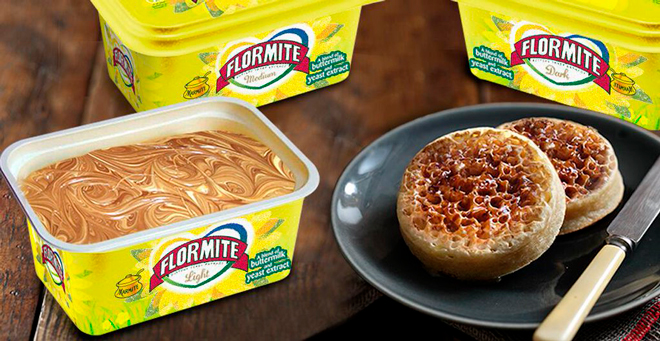 Why spend time buttering your crumpets before layering on the Marmite when you can just do it all at once. The Flora team introduced Floramite, a combination of both in one tub, which they claimed comes in light, medium and dark flavours just to add a little more food for thought to the prank.

The reaction to product was surprisingly popular, with users:

@Flora @marmite this would be all my wildest dreams come true. Why tease us with such a wonderful vision? 😉

Gmail’s 2016 April Fool introduced a way of making a big statement when wanting to terminate email threads. When clicking the ‘Send + Mic Drop’ button, it would embed a GIF of a Minion dropping a microphone into the end of the email.

In Gmail’s original (fictional) press release for the product launch, it stated:

Email’s great, but sometimes you just wanna hit the eject button. Like those heated threads at work, when everyone’s wrong except you (obviously). Or those times when someone’s seeking group approval, but your opinion is the only one that matters (amirite?). Or maybe you just nailed it, and there’s nothing more to say (bam).

Today, Gmail is making it easier to have the last word on any email with Mic Drop. Simply reply to any email using the new ‘Send + Mic Drop’ button. Everyone will get your message, but that’s the last you’ll ever hear about it. Yes, even if folks try to respond, you won’t see it.

The whole idea of course this was meant to a bit of fun like any April Fool, however it came clear when launched 1st April 2016, it was far from harmless for some users.

Web developer Andy Baio, quickly retweeted some of the most unfortunate uses of Gmail button, which proved to be quite problematic for some users.

WHAT A HARMLESS APRIL FOOL’S JOKE, WHAT COULD GO WRONG pic.twitter.com/Maw8a6VUSA