It may not feel like it right now but the Celts regarded February as the start of spring.  Which shows how much they knew. 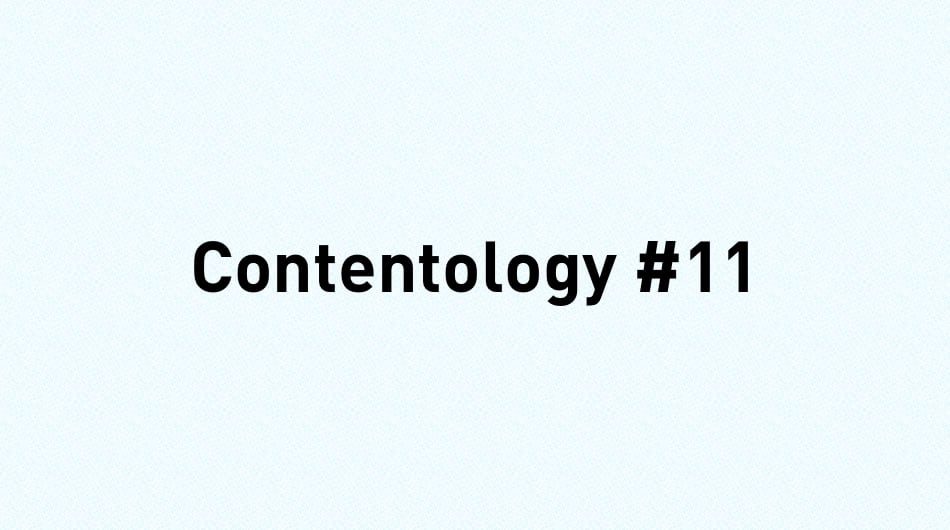 Actually, the word February is only about 100 years old. In Shakespeare’s time, it was known as Feverell, and Isaac Newton would have called it Februeer.

February used to be a time for purification and cleansing before the spring. Indeed, the passing of Shrove Tuesday and the beginning of Lent was a time for fasting and quietness. Now, of course, after a month’s resolution-driven abstinence in January, we party like it’s Freshers’ Week and spend £0.5bn on Valentine’s Day.

The 14th February was first associated with romance in the Middle Ages, when the tradition of courtly love (think knights rescuing damsels from evil dragons) flourished. By the 18th century, it had evolved into an occasion when lovers expressed their feelings for each other by presenting flowers and confectionery, and sending cards. The cards are still popular but the range of gifts has expanded to encompass fluffy toys, furry handcuffs and a weekend at the Savoy in Blackpool.

Regular readers of Contentology will recognise that we are pretty passionate about good, effective content. But they will also know that we are almost zealous when it comes to quality. As the mantra goes, ‘You don’t need more content, you need content that does more.’ However, as more marketers turn to content to fix their ills, so the notion of what ‘content’ actually is becomes watered down. The reality is that for many marketers content is just some stuff. Stuff that fits into spaces they’ve paid for and then delivered to people.

The focus, therefore, is on the delivery mechanism. What channel, what device, what new technology can we use to deliver content faster, more accurately and more cheaply. Marketing used to be about solving a business problem, having an idea and creating something that conveyed that thought. That technology and automation will be an increasingly important part of a marketer’s toolkit is inevitable. To let ‘content’ become just another ‘thing’ that technology delivers, like the modern equivalent of the pop-up ad format, would be a crying shame.

With many brands opting for sex and flesh to flog their wares, this Valentine’s Day we thought this set of videos was a timely reminder of the true meaning of love. In #PutYourHeartToPaper, Hallmark asks people to describe their relationships without using the word ‘love’. If you don’t find yourself welling up, then you are a heartless monster.

No more awkward silences or wondering what to wear on a first date. This video is funny and engaging and, most importantly, it connects with its teenage/young adult target audience. Topshop shows off its new range as the model in the video tries on different outfits, and customers can then shop the video and put together outfits depending on what type of date they are going on. Nice.