School’s out and we are just about ready to go on holiday. But worry not if you have neither children nor the means, for there is much else about July to be grateful for. 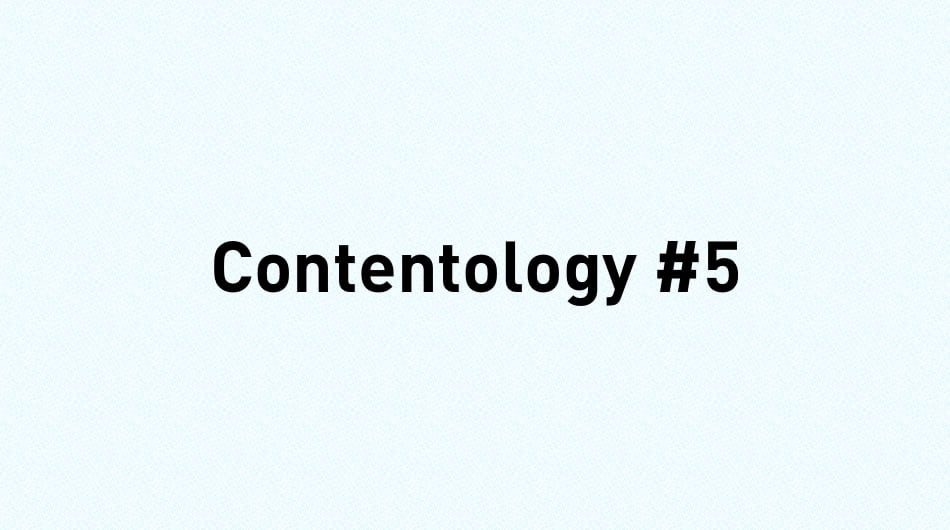 There is the chance to spot crop circles, which have been appearing in this month for decades; modern-day druids with a plank of wood and too much time, or extra terrestrials who’ve journeyed over a thousand light years to make shapes in our fields and leave again? You decide.

July was also the month of the quintessentially British event – by which we mean white and upper middle class – the Henley Royal Regatta. Some spent their days in a boater, or even a boat, drinking Pimm’s and braying with the others. But if that’s not your scene and you find yourself by the Thames, why not join in the annual swan census, otherwise known as Swan Upping. 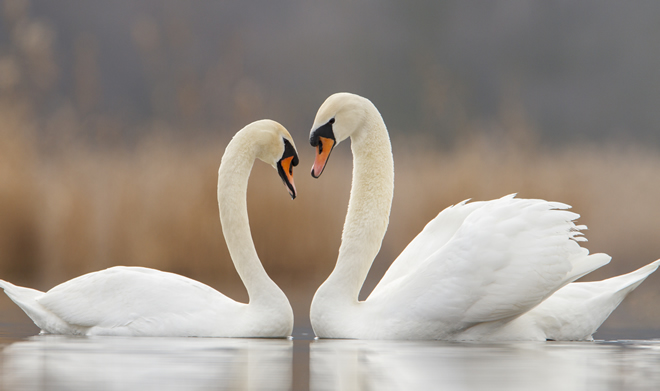 If none of those ideas float your boat (excuse the pun), then kickback with our July edition of Contentology, which features neither swans, druids nor crop circles. But it does feature some content-related puffery, so please enjoy.

‘Advertising is consumerist sewage,’ said Peter Oborne, former political commentator for The Telegraph, back in March on a panel at Advertising Week. There’s no need to sit on the fence, we thought when we read it. But still, advertising has been getting a bad press of late and not just for moral reasons – that’s a charge that’s always been levelled at it. No – the reason it has been getting a bad press is because in its best-understood formats – the 30-inch TV ad or the page in the national press – it just isn’t working like it used to.

Without going into the whys and wherefores that have been discussed to death, we thought we’d make a few comments on how it might evolve. And no, we won’t end with the promise of an ad-free future at the expense of an expanse of content.

In straightforward terms, traditional forms of advertising will not disappear. There, we’ve said it – much like in earlier editions of Contentology, where we’ve proclaimed that print will not disappear either. But advertising will change shape. Brands will continue to invest, or should that be divest, more of their budgets into branded content. But there will be a limit, otherwise branded content ends up like old-fashioned brochureware, which defeats the object. 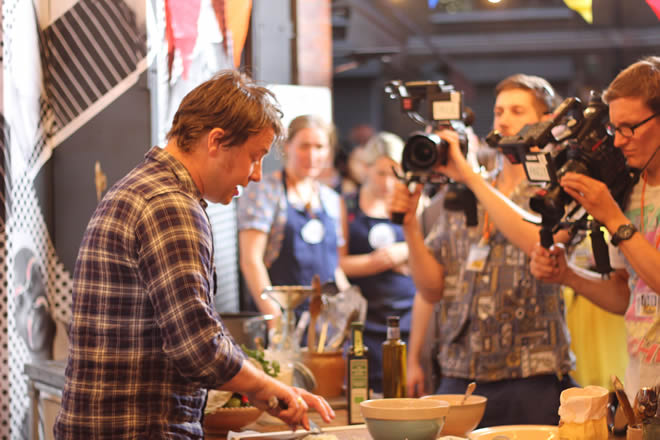 We also believe we will see more use of people as brands and brand extensions. A good example of this is Jamie Oliver. His restaurant, cookware and publishing empire does not do any traditional advertising. It does, however, have a channel on YouTube, TV shows and brand partnerships that create a very strong and loyal fan base.

Technology will be a central pillar for both delivery and management. Any brand or agency that does not embrace technology will end up as bit-part player. That’s not to say they will cease to exist, just that their market will be much smaller.

Ultimately though, the basic principles of marketing are not complex, and have not really changed – they just need to be applied differently. And, for those of us wedded to the billboard, be reassured that it is always going to be necessary to grab someone’s attention.

It’s July, and most of us will be having a break or two over the next six weeks or so. So this month, we have unashamedly focused on travel and tourism…

Hate flying? Bored of the safety instructions you’ve heard a thousand times? Not anymore. This inspired video from Virgin America completely changes the game when it comes to pre-flight entertainment. It’s called ‘Safety Dance’ and although not a re-working of ‘Men Without Hats’ in the 80s (if you are old enough you’ll get the reference), we think it is still really good – 10 million views can’t be wrong.

Marriott is relatively new to the world of content, but boy has it embraced it fully. It has become the first travel brand to launch its own content studio and it now boasts 65 content producers in-house.
Last year, Marriott entered a partnership to support content with Fast Company, Mashable and Wired. The launch coincided with its new $90 million Travel Brilliantly campaign combining in-house and crowdsourced ideas about how to create the next generation hotel. In addition, it was the first major hospitality company to use the Snapchat photomessaging service with the @MarriottHotels channel. There is too much to list everything that they are investing in, so we recommend you read the article to get the full picture.

Some facts and figures from the month that celebrates St Swithin’s Day and will keep you full until we return in September:

1. The 999 emergency service was introduced this month in 1937 – although it probably wasn’t used for cats up trees.
2. On 2 July 1928, equal voting rights were introduced for women. Unbelievable for all the wrong reasons.
3. July is sometimes called the hay month as it’s when the grass dries out due to a lack of rain and can be made into hay. Fascinating.
4. July was originally the fifth month and called quintillus. Julius Ceasar added two months in front and changed its name. Because he could.
5. The Column of July stands on the site of the Bastille, the prison destroyed in the French revolution.
6. ‘Next July we collide with Mars’ was a line in the song High Society written by Cole Porter. Quite prophetic really.
7. The first atomic bomb was set off by scientists in Alamogordo, New Mexico, on 16 July 1945.
8. Train drivers and bricklayers are more likely to be born in July.
9. People with myopia (short-sightedness) are more likely to be born in July.
10. 70s prog rock legends Uriah Heep wrote a song called July Morning. It’s good, if you like heavy guitars fused with Hammond organ.