The River Group has earned national press coverage for Superdrug’s DARE magazine with its fantastic feature on Katie Piper. 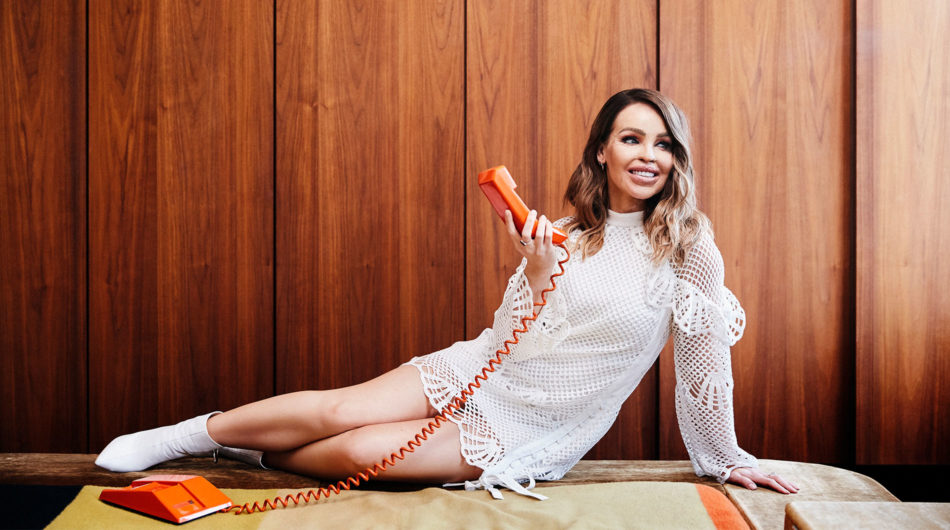 The striking images were picked up by the Daily Mail | Photo: Sarah Brick

DARE cover star Katie Piper has opened up about her life as a mother and being a reluctant role model in the March/April edition of DARE magazine.

Parts of her compelling interview and a selection of beautiful images have been picked up by the Daily Mail – owing to the incredible job River’s team DARE has done on the feature.

The magazine is produced by The River Group for major high-street brand Superdrug – who has been a client of River’s for 17 years.

The publicity is part of a recent string of successes for DARE magazine. 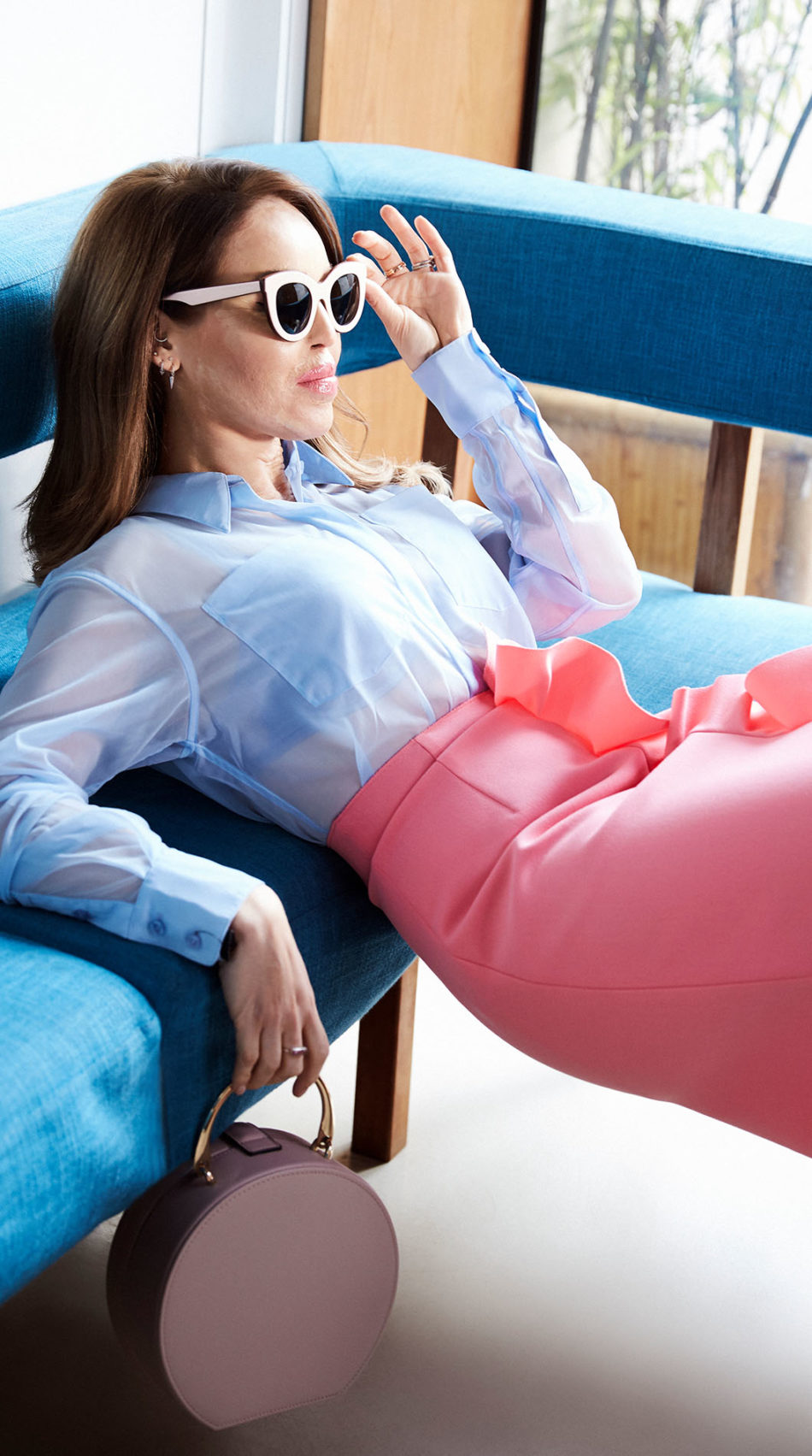 “A combination of visually arresting images and a great interview proved the perfect formula for newspaper pick-up,” she said.

“The strong style identity of the 60s-inspired shoot offered a different view of a well-known and well-loved celebrity to give that must-see factor.”

The March/April edition of DARE is available in Superdrug now. 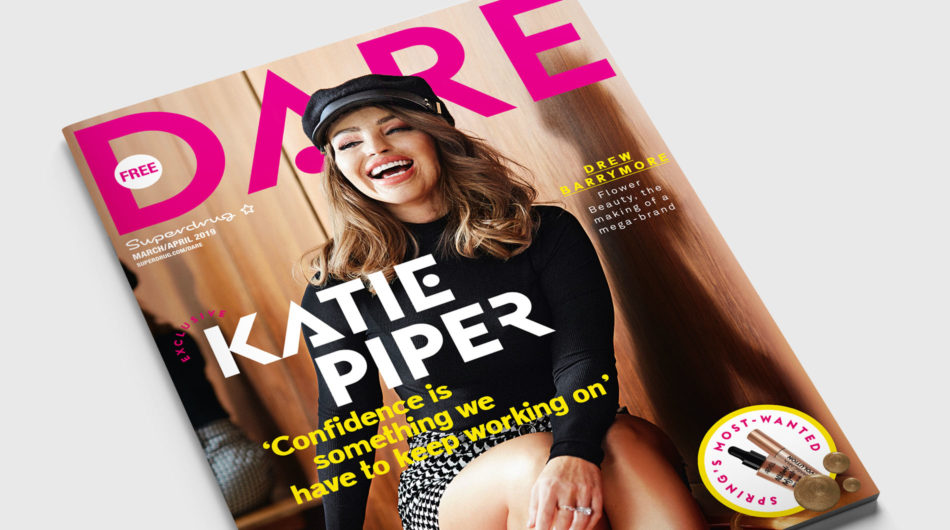 The River Group a content marketing agency based in Marble Arch, London, producing campaigns for 22 brands, including Holland & Barrett, Co-op, Superdrug and WW.