It’s not often that you see a rock star sharing a table with two of adland’s finest, but we saw it a week or so ago at the Cannes Lions festival. 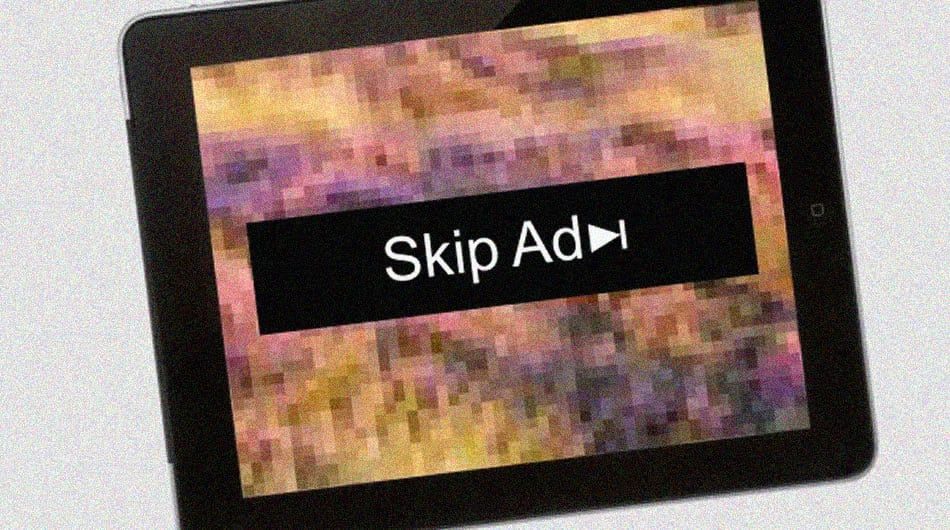 For those of you not familiar with the festival, it’s the annual week-long thrash where those in the creative industries get to flaunt it, push it, shout it, snort it and sometimes win awards for their work.

Will.i.am or Will, as he is colloquially known, entered a debate on the merits of online advertising with no less a pair of luminaries than Sir Martin Sorrell and Google’s marketing executive Lorraine Twohill.

Never let it be said that vested interests cloud people’s judgement, but the two non-rock stars were adamant that people watch online advertising even when it interrupts content, citing that 87% of ads on YouTube were watched,  whereas Will was adamant that people skip it or at the very least don’t pay attention.

It does seem for all our technological advances we haven’t moved on too much from the old interruptive model. There was a study done around seven years ago by Microsoft called ‘Context Matters’, which looked at people’s receptivity to advertising in different contexts. Funnily enough, in many contexts and especially in an entertainment one (which is primarily why people watch online video) interruptive or ransom advertising as I’ve decided to call it  – watch this first, then I’ll let you have what you originally asked for – doesn’t go down especially well.

It was a strong piece of research that went largely unhindered due to the fact that everyone was making enough money in the old-fashioned way and couldn’t be bothered to adapt, thank you very much.

The rise of content marketing has been largely due to the fact that marketers have woken up to the idea that people don’t want to be shouted at or be too bothered by brands they have no interest in. Sure, interruptive messages have their place but, arguably, their value is diminished if I am forced to watch them before I get to see what it was I was looking for. So 87% of people may be at their desk or have a device in their hand when those ads are played but I really doubt they are paying much attention.

As Will succinctly put it: ‘If you don’t add value, then I don’t give a shit about your advertising.’