Following a competitive pitch, The River Group has been awarded a contract by VisitBritain, the UK’s national tourism agency, to deliver a Government-first multilingual content marketing programme across print and digital. 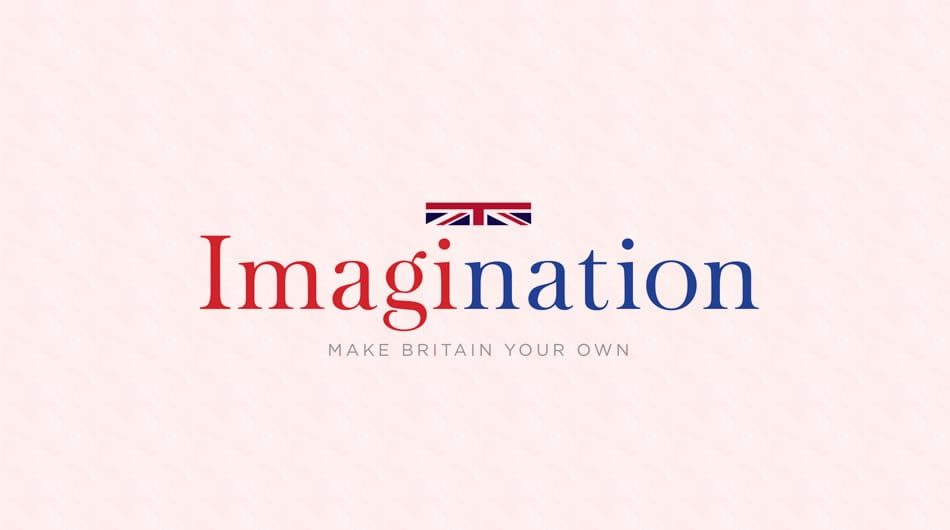 Imagination: Make Britain Your Own is a key initiative of the cross-Government GREAT Britain campaign to promote the UK and will deliver annual high-quality magazines in both print and digital formats. The print version will be produced in English, as will the digital version – which will also appear in nine other languages, targeting a range of priority markets.

The project has widespread support from the GREAT Britain campaign delivery partners: the Department for Culture, Media & Sport, VisitBritain, UK Trade & Investment, the Foreign & Commonwealth Office and the British Council.

Conrad Bird, Director of the GREAT Britain campaign at the Prime Minister’s Office, said: ‘The GREAT campaign showcases the best of what the UK has to offer to inspire people to visit, do business, invest and study in the UK. We were looking for solutions that captured an essence of surprise and delight. River’s approach did just this. They attacked the challenge with an innovative approach, highlighted by inspiring content and creative execution, and some dynamic commercial thinking as well. We are looking forward to working with them to produce a world-class product.’

Nicola Murphy, CEO of The River Group, added: ‘We are delighted and proud to be selected by VisitBritain and its partners. In some ways it is the easiest job in the world – creating amazing content to promote such a wonderful product as Britain. It is an honour to be working as part of the GREAT Britain campaign and to be bringing its spirit to life in both print and digitally. An omni-channel approach such as this delivers on longer term engagement, trust and credibility, as well as global reach and the agility of communicating in many markets and languages.’

The project will be guided editorially by Harriet Compston. Harriet is a specialist lifestyle and travel journalist with experience working for Tatler, Vogue and the Evening Standard, where she headed up the 1,000 Most Influential Londoners supplement. She was also the Acting Editor of Country & Town House, prior to launching the 13 luxury Absolutely titles as Group Editor-in-Chief.

Harriet said: ‘From a shopping guide with a difference to automotive innovation, art in unexpected places and tropical gardens, to an education in Shakespeare, Imagination: Make Britain Your Own celebrates the opportunities of proximity with a surprise around the corner. Bringing together the best of British writers, photographers and personalities, this print and digital luxury magazine uncovers the individual, the intriguing and the unique which make Britain the perfect place for creative minds to be inspired.’