Worldwide, there are over 1.79 billion monthly active users on Facebook. As well as Twitter and Instagram, many gravitate towards these giant social media platforms purely out of habit. 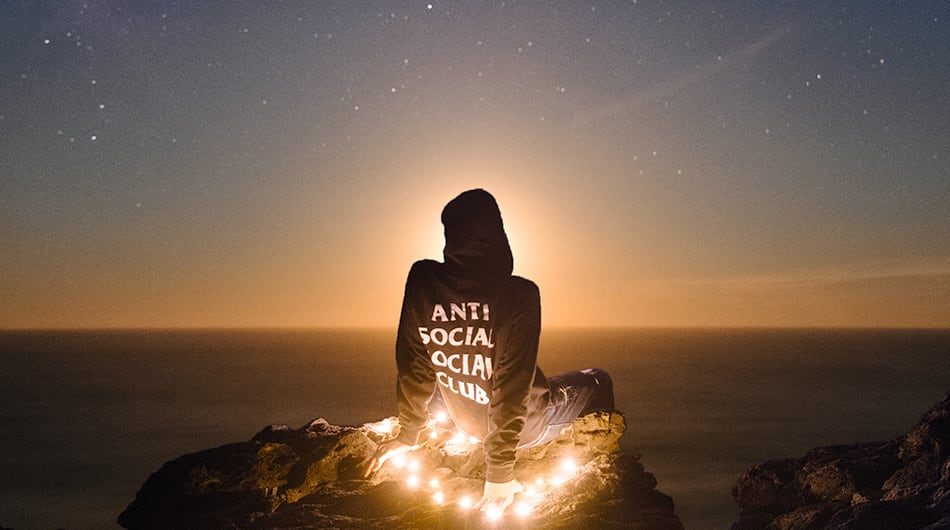 After all, it’s where many of our friends live and our news feeds are aggregated there according to our tastes. Sometimes though, we can get the feeling that everything on these platforms is becoming rather repetitive and, for that reason, we’re striving here to give you something new and different.

So then, in this week’s Content we love, we explore the social media platforms which you may not normally use but where you’ll find there’s definitely still plenty of engaging content out there to discover. 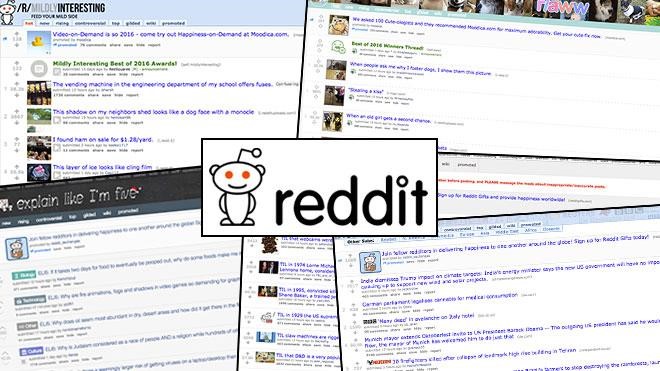 Reddit may look like an out of date headache, but this platform has a big personality worth getting to know.

Have you ever wondered where all those Facebook pages you follow get those funny GIF videos or their shocking viral content? Chances are it is from Reddit. Reddit works on an upvote system which means posted content isn’t displayed by behavioural algorithms, but rather from a community of users who up vote content (much like a Facebook Like) to reach the top of the feed. The platform is arranged by subreddits which are essentially a category of forums, labelled by their URL extension. Subreddits have their set of community rules, for example in the popular subreddit /r/aww one isn’t allowed sad or offensive content as they want to foster a positive, charming atmosphere.

Reddit’s main selling point is their strong community attitude and therefore brash commercialism is not at all welcome. If content is shared, it’s for entertainment, education or informative purposes. It’s not a place to sell. This doesn’t stop people or companies promoting themselves, but the language and approach they take must benefit the users in some way and not just be a blatant attempt to turn them into customers. For instance, if a new film is being promoted, they might hold an /r/ama (ask me anything) with a star from the film.

As a brand, if you can promote your page through Reddit successfully and without violating a subreddit’s set of rules, expect to see your web traffic spike. 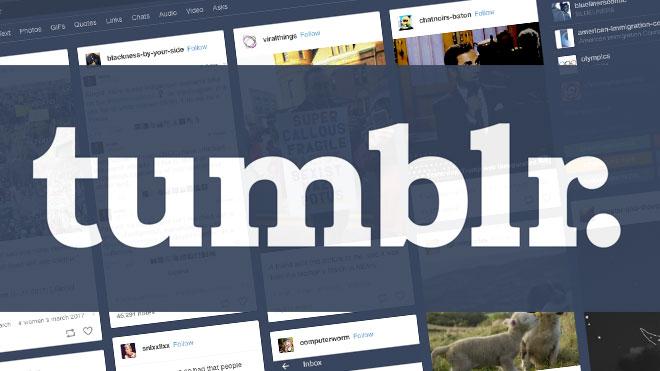 Tumblr is a microblogging platform which essentially means it’s a home for content that’s a little too long for a Facebook post but not long enough to warrant its own blog/website. Much like Reddit, it’s also the birthplace of a lot of the content we see saturating the internet that is most popular with 18-29 year olds.

A good example of a Tumblr user is Matt’s GIFs, a blog where he regularly creates pop culture GIF files, which in turn end up making their way onto GIF image libraries such as GIPHY and then become integrated into Facebook, Twitter and many others.

Tumblr is more than just a feed in a social network however, for it can also be utilized as a framework for a blog/website. Thousands of customisable theme options and the ability to use own purchased domain names makes it a very easy platform to get up and running. Working from the Tumblr framework lets users have the independence of a website but because of the Tumblr network, there is the added benefit of greatly enhanced discoverability. For example, luxuryaccommodationsblog.com is a fantastic blog on luxury travel that we came across via tumblr.com 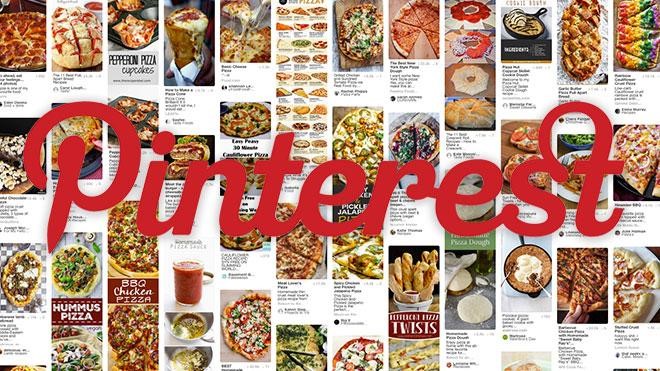 If you use social media for inspiration and you haven’t given Pinterest a go, then what are you waiting for?

Pinterest turns seven years old this March, making it one of the newer platforms in the social media arena. As of October 2016, they had reached 150 million active users per month. Pinterest works by allowing users to pin (i.e. save) any images or photography to mood boards. This platform really puts others in the shade because its users are posting content with a purpose whereas the images we see, for example on Instagram, are there primarily just for their aesthetic appeal. Pinterest can become a useful workhorse for any creative type, be they designers, foodies, crafts or DIY enthusiasts.

Another main selling point for anyone posting content, from bloggers to large corporate companies, is that Pinterest is essentially a shop window onto their site. Users are discovering content rather than brands, which means everyone, has a chance to make their post shine.