Every generation in the last 60 years or so has had a name, it seems. We’ve had Baby Boomers, Generation X, Generation Y/Millennials, and now we have Generation Z. 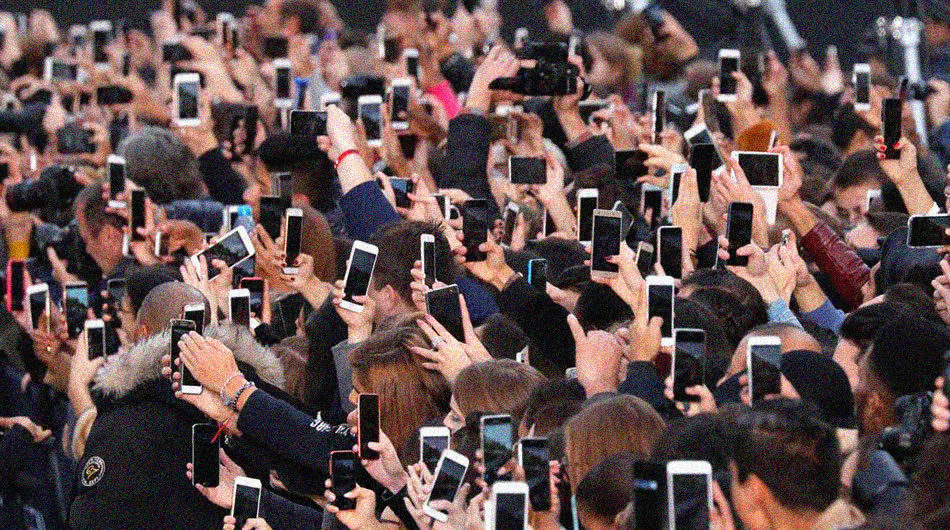 The oldest of this new generation are barely 18 years old, and yet we are already in the process of understanding how we can sell to them. Or should that be understanding what their hopes and dreams are?

Gen Z (as they shall be known) are reportedly screen addicts with the attention span of a goldfish. This doesn’t bode well for a generation who are going to be in charge of cleaning up the excesses of the 20th century and thinking up an alternative to The X Factor.

Some headlines recently have suggested that their attention span has shrunk to eight seconds and that they are simply not able to focus on anything for much more than that. Although that might explain the successes of Fast & Furious 1‐7, I think there’s something else at work here.

Remember information overload? We started talking about it 20 years ago. Back then it was mildly interesting and a little bit frightening. We’ve stopped talking about it now, it’s just life. I imagine this generation, who’ve grown up with more stimulus than the Greek economy needs right now, have adapted to filter out the unnecessary.

They’ve never known a world without the internet, and it has enabled them to obtain detailed information on anything they choose. So their ability to really focus on what’s important to them is actually enhanced.

In addition, theirs is perhaps the most sold-to generation in history – but don’t think that makes them easy targets. It doesn’t, it makes them highly cynical of commercial messages. One-way communication won’t wash.

So the implications for brands are clear. Shorter form is good but only as a pull into more detail. Depth in content is important, as is recognition of the diversity of interest among this group.

The new ethos emerging from the marketing industry around pull messaging, value and engaging, useful content really is here to stay. Generation Z will accept nothing less.