As 2018 draws to a close, we’ve asked the team at River to highlight what they loved working on and why. 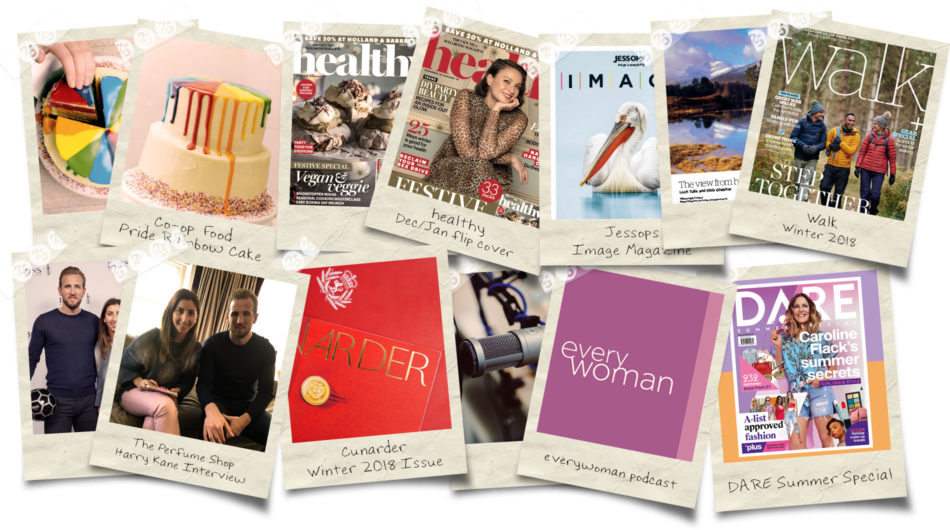 In part one, we take a look at highlights ranging from creating a sensational six-layer rainbow cake as part of Co-op’s social campaign for Pride, through to the launch of DARE magazine on the newsstand. 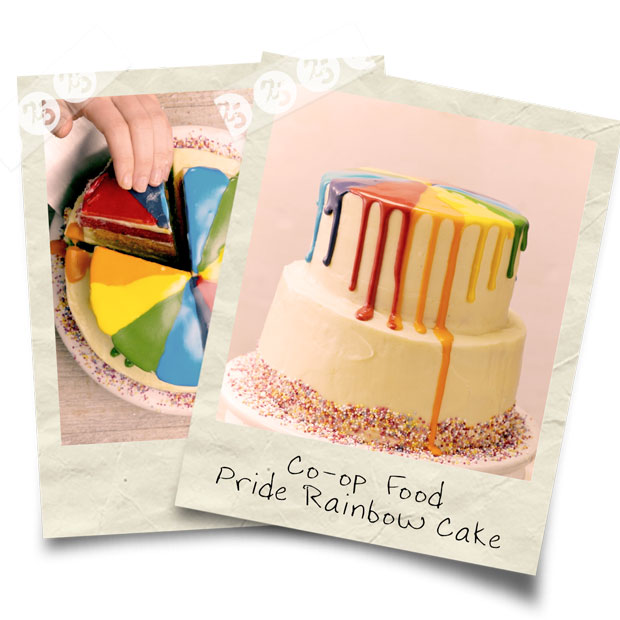 The best part of 2018 has been revitalising our video content for Co-op Food. The aim was to give the video style a complete refresh, with a huge focus on quality and range of shots. This amazing six-layer rainbow cake was in the first batch we filmed, as part of Co-op’s social campaign for Pride in July. Yes, it was delicious. And, yes, it was as tricky as it looks. That last shot of the chunky piece? It fell off the cake slice right before we were about to film a second take – ssshh, trade secret! Since then, our recipe video content has proved massively successful for engagement on Co-op Food’s social-media channels, including breakthrough stats on Facebook and Instagram. 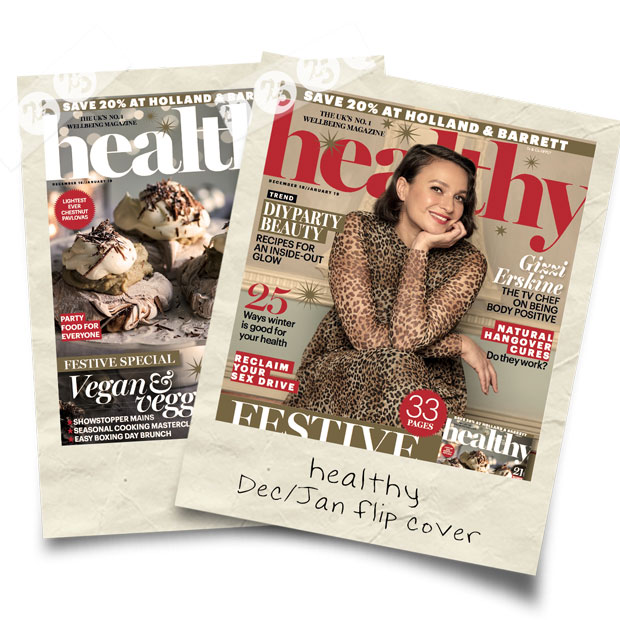 It’s hard not to love a Christmas food shoot, but our festive veggie menu in the December/January issue of Healthy was a real cracker. Making up the hero feature in our 33-page food special, not only was it visually stunning but the (lightest ever) chestnut pavlovas from this shoot became our food-flip cover stars. It was great to give fresh, seasonal and healthy dishes some extra love (and space). 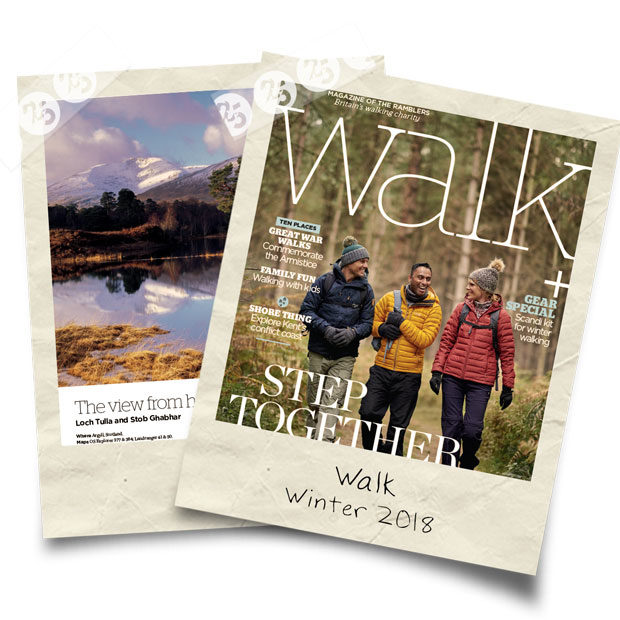 I loved shooting the Winter cover of walk magazine in Thetford Forest. The cover image had to illustrate how walking helps lots of people around the country overcome loneliness. For the shot, we aimed to show a group of walkers enjoying their surroundings but also clearly enjoying each other’s company. As beautiful as the backdrop was, shooting in a dark, misty forest did prove to be a challenge on the day! I think the images are gorgeous and capture the stunning scenery of Thetford Forest, while delivering a strong cover that perfectly illustrates the benefits of working as a group. 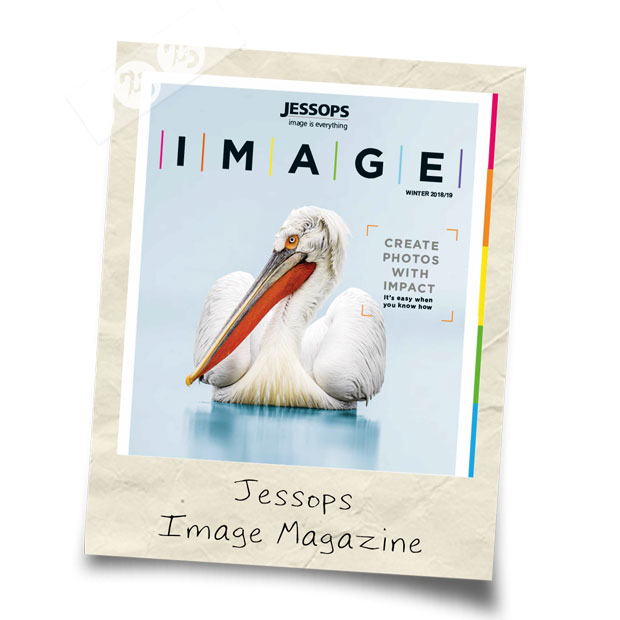 Jessops’ winter edition of Image magazine was a fantastic opportunity to showcase some really eye-catching images from a wide range of photographic genres. It also gave me the opportunity to interview a few of my favourite photographers. Sean Weekly, a wildlife photographer with a difference, shot our pelican cover and revealed some of the secrets behind his evocative images. Also opening up about how she does it, Linda Wisdom – an award-winning street photographer known for her candid black-and-white shots – talked about how she catches a fleeting moment in time. 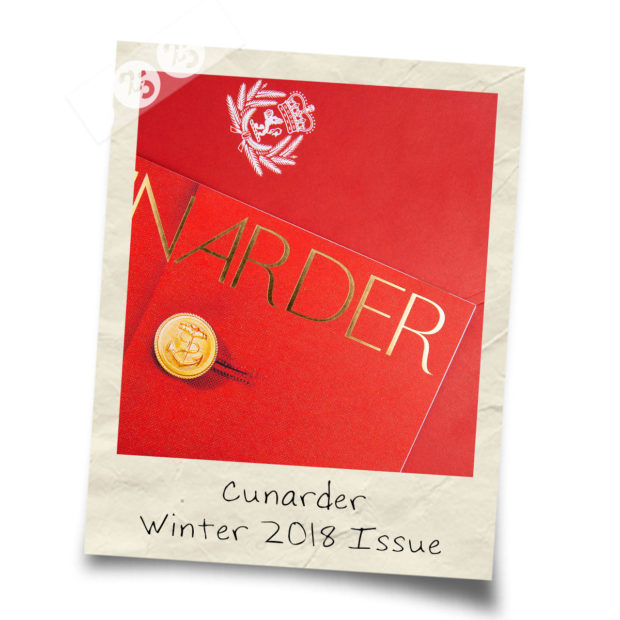 The winter issue of Cunarder hit the spot for me. It’s not often you get to use foil, and in combination with the macro detailing of the uniform, it creates a cover that is truly representative of Cunard luxury. 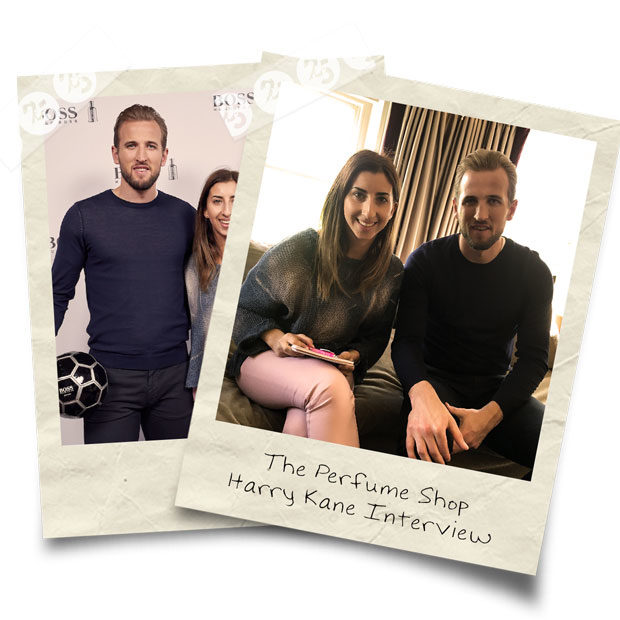 Interviewing Harry Kane was an incredible experience, especially as the SCENTS blog bagged an exclusive interview with the football star. Harry Kane was the face of the Hugo Boss Bottled United campaign, so I got to sit down with him and ask about his fragrance choices, career, life goals and family. It was so interesting to hear his take on the fragrance and how it’s inspired him. 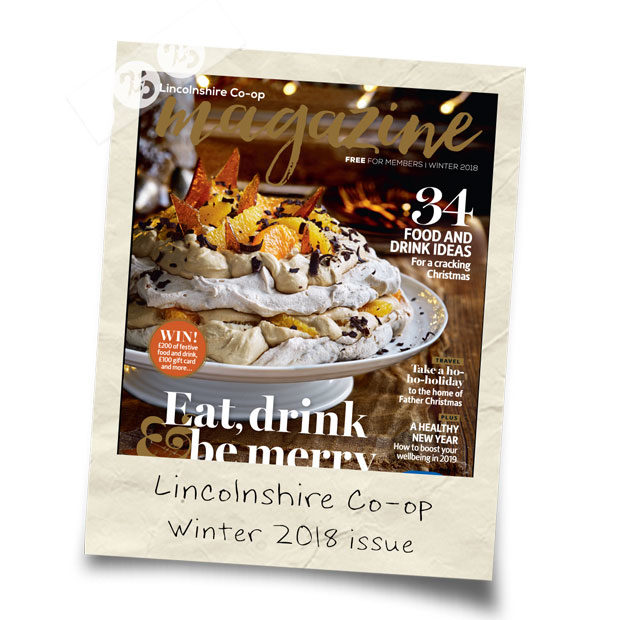 Creating this beautiful festive scene with shards of toffee twinkling in the reflection of Christmas lights was great fun. We worked hard to create a fresh take on traditional festive ingredients and our ‘hygge’ set really got us in the festive spirit, even though the world outside the studio was basking in the last days of the summer heatwave! 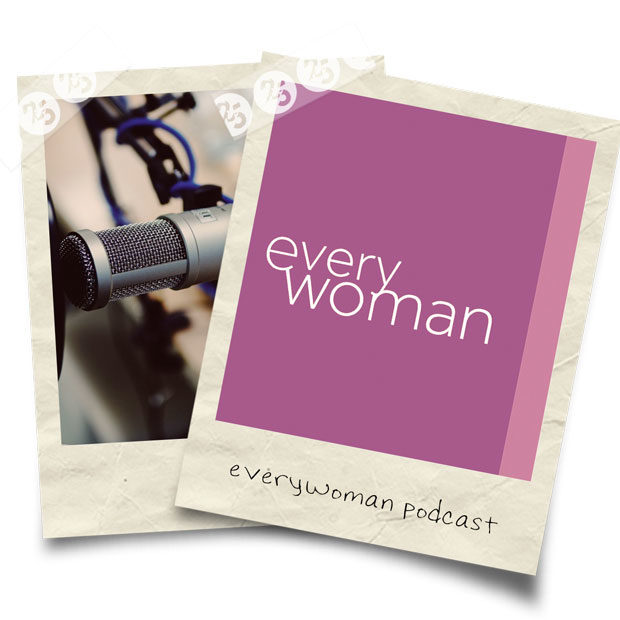 In January 2018, we launched the everywoman podcast. It was also the first ever podcast that River produced, which made for a great start to a very exciting year. Working alongside host Anna M James, we’ve had some fantastic conversations with people who are at the top of their game. We were also given the opportunity to interview Professor Lord Richard Layard in the House of Lords, which was interrupted by a vote (which only added character to the setting). 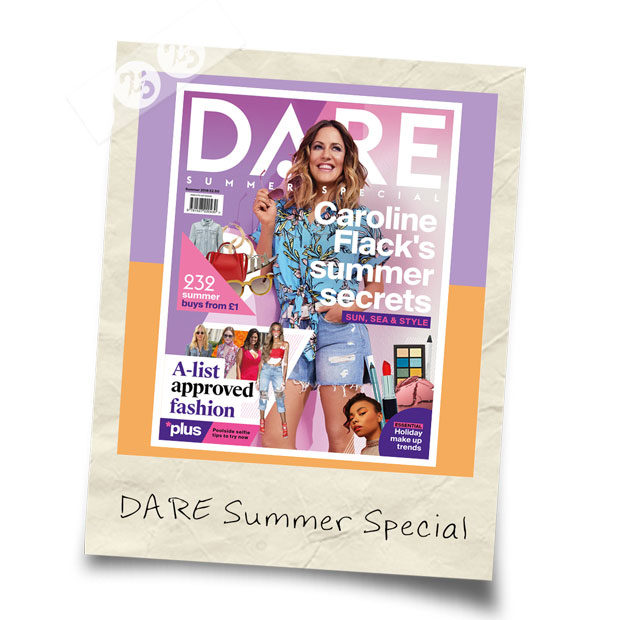 Taking DARE to the newsstand was an exciting if slightly nerve-wracking prospect. Luckily, the gamble paid off and the DARE Summer Special was a sell-out! Keep an eye out for more DARE newsstand specials coming very soon.