What is the problem with influencer marketing and is blockchain a way to fix it?

Social media has given people the opportunity to express themselves like never before. Those who make it ‘big’ on a platform are targeted by brands of all sizes looking for influencers to help spread their marketing messages. In 2017, 86% of marketers used influencer marketing and 92% felt it was an effective strategy according to a survey by marketing platform Linqia. 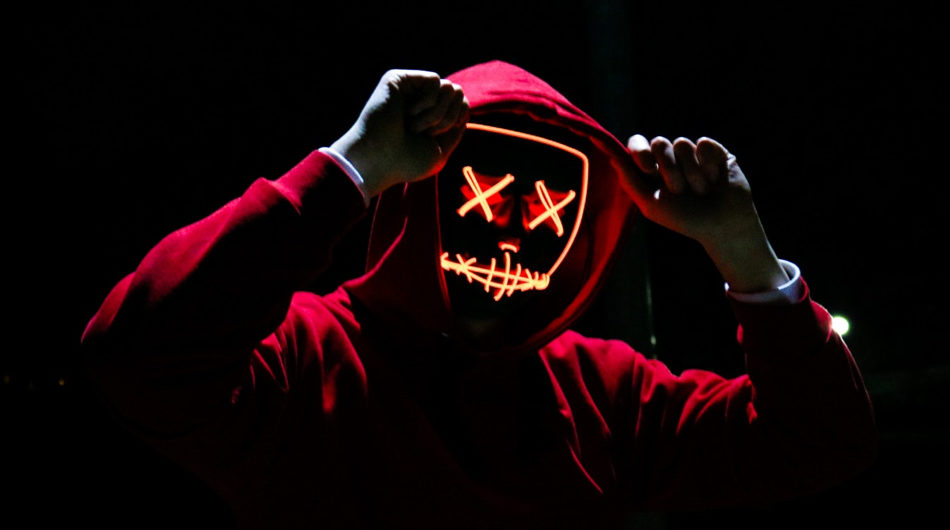 I keep hearing that ‘consumers are not interested in listening to brands anymore. They turn to real people and influencers for true transparent messaging’.

But how transparent are influencers? Unilever CMO Keith Weed announced recently that he won’t work with influencers who use unethical means to boost their online credibility. Currently, though, there is no way to identify how an influencer acquired each one of their followers and brands struggle to validate whether all those followers are real. Are any of them bots, spam, ghosts or inactive?

Let’s remember that the number of followers an influencer has is important, but it’s a vanity metric, a feel-good number. What many brands forget to do is understand how much engagement that influencer creates and what the emotional value is between the influencer and their following.

According to data obtained by the Associated Press, Twitter suspended at least 58 million user accounts in the final three months of 2017. Personally, I welcome this kind of activity because it helps strengthen the reputation of the social media platform.

We rely on Facebook, Instagram and Twitter to do their best to verify that people opening accounts are real, but we only need to turn to the headlines to know the authentication process on social media is broken. Facebook deleted 583 million fake accounts in the first three months of 2018 – more than a quarter of Facebook’s 2.2 billion monthly active users.

Can blockchain provide a solution for influencer marketing?

You’ve heard of Bitcoin, but did you know that the blockchain technology behind this cryptocurrency can also be used to create an individual’s unique digital identity? Estonia is known as the first true ‘blockchain nation’. The majority of its citizens have a blockchain ID (online identity), which can be used for voting, checking medical records, taking out e-prescriptions and logging into bank accounts.

If Estonia can pretty much run an entire nation of blockchain IDs, why can’t we use this verification process to open a social media account? Marketers would be able to truly trust an influencer’s following if it was comprised of ‘blockchain verified’ users. It would be the end of bots and fake followers; permitted social networks would not allow a user onto a network without a blockchain ID.

‘The blockchain does one thing: it replaces third-party trust with the mathematical proof that something happened,’ says Adam Draper, managing director of Boost VC, and a blockchain and cryptocurrency expert.

In the case of influencers, their followers’ activity could be recorded the way cryptocurrencies use a distributed ledger. You can score engagement like never before and understand the true transparency of a follower with a chain of events for each user. It means that no one can unethically grow a social profile, as every user would need to have bypassed blockchain validation to strengthen that user’s legitimacy as an influencer.

Blockchain technology has the potential to change the world in every way: how we vote, source our food, bank, transact, communicate, log medical records, and so on. The blockchain is yet to mature into a tool used by the average person, but with the current pace of technology, expect to see more companies and governments implementing this technology.