The advertising industry needs to wake up to the fact that masculinity takes many forms in modern society. Brand feminism is on the rise, with female stereotypes being (rightly) smashed to smithereens thanks to a surge in ads that focus on female empowerment. Campaigns such as Sport England’s This Girl Can and Always’ Like A Girl have heralded a new dawn in B2C comms. But there is little that has done the same challenging work to empower young men.

Many would say there is less of a need to counter male stereotypes, as we still live in a patriarchal society where men automatically win out against women.

But do they? In some circles, it has been reported, men feel that they are the new women; they struggle with identity, fatherhood, relationships, academic success and professional recognition.

Meanwhile, a sweep of most male-oriented fashion and grooming ads shows that brands are still pushing an unattainable image of what it is to be male. Chiseled jaws, washboard abs and athletic prowess, sharp, smart, strong and never vulnerable – the overwhelming message for young men still stems from the strong, silent cliché of the 70s.

Many female-focused brands try to empower women to be the best they can be, to embrace their physical differences as part of their overall individuality. This ad campaign by fashion brand Missguided, for example, challenges stereotypical views of female beauty. High praise came at them from across the board. And rightly so.

But where is that same war cry for those young men who don’t fit the male cliché? Where is the support from brands for their consumers who will never relate to the unattainable standard still being peddled by the media. There is a wave of young boys and men who don’t feel physically able, who struggle with their identity and their masculinity, and as a result feel ignored by the very brands who claim to represent them.

In England and Wales, men aged 20–49 are more likely to die as a result of suicide than any other cause. Add that to worrying statistics around male mental health and the rise in male eating disorders, and it shows a very different landscape to that offered by adland.

Surely, then, it is time for brands to wake up to the reality that today’s men feel misunderstood and struggle to identify with adland’s notion of masculinity.

Last year, American male grooming brand Harry’s commissioned an academic report on modern British masculinity. It showed that the way advertisers talk to men is outdated and, as a result, many brands are out of touch with the audiences they purport to represent.

Martin Daubney, co-founder of the Men and Boys Coalition, and co-author of the report, says that the media has created a toxic conversation around men, with so much negativity attached to what it is to be male in today’s society.

He, among others, is calling for the media and adland to recognise how being a man has progressed in modern society.

‘British men are decent. They aspire to be honest (86 per cent considered this important or very important),’ he wrote in The Jackal magazine, commenting on the report’s findings.

‘Next, men want to be reliable (79 per cent important/very important), especially at work – by far the biggest underpinning trait of men’s positivity was job satisfaction. Here, autonomy – such as being a consultant or self-employed – was often associated with increased job satisfaction.

‘Men also value being in love. The more committed our relationships, the happier we are. Married men are happiest, while single men were the least happy of all, even more so than divorcees or widowers.

‘Also, men are rejecting shallow superficialities like the perfect body. Athleticism was deemed the least important core value, with only nine per cent ranking it as very important.’

It’s all too easy to take a biased view on gender, to look at the stereotypes and standards that women and girls are confronted with on a daily basis and forget that there is an underlying issue with the way in which the media speaks to men and boys, too.

As marketers, we have a responsibility to break down this social stigma rather than perpetuate the myth that to be a man is to be ultra-masculine and never vulnerable. Advertising should help us navigate the diverse events and individuals that make a culture and create a platform to start important conversations.

Looking at River’s own clients, and the content we are creating for them, the brands we work with are redefining how they talk to their male audiences.

Editor of Holland & Barrett’s Healthy For Men magazine Tom Rowley stresses the importance of this. ‘As a gender-targeting magazine, it’s our responsibility to avoid dictating our reader’s identity. We want to help them find themselves, at whatever magnitude that may be. This means, as an example, non-heteronormative language.

‘Heteronormativity is not only problematic for presuming a reader’s sexuality, but more derisively it encourages the aggressive and narrow presuppositions that the emphasis on male stereotypes has reinforced.

‘Masculinity needs space to find itself again. Men no longer have to subscribe to abs-and-arms in a cattle field of aesthetically pleasing males, but have the opportunity to appreciate gender privilege by making the most of their health, wellbeing and individuality.

‘By doing this, we disallow the emotional restrictions the male market has been encouraging, and instead promote the self-reflexive and celebrate the virtues of vulnerability. The cold, postmodern masculinity is fading away; ‘man’ is finding the empowering beauty of emotional honesty.’

Meanwhile, Superdrug recently launched Barbershop, a YouTube channel for men looking for grooming tips. Having spotted a trend for men to search online for answers, rather than asking peers, and a real lack of representation in this arena from big brands, the River team created a series of videos tackling subjects including how to trim sideburns and how to multi-mask.

Looking outside of River, the trend is gaining momentum elsewhere.

Take, for example, Lynx, whose previous campaigns not only objectified women, but portrayed men in a completely one-dimensional way. In the world of ‘the Lynx effect’, the brand was pigeonholed: men existed as macho beings, interested only in pulling birds.

While ‘Find your magic’ still sits very much in the realm of getting the girl, and is by no means perfect, the brand has shut down its singular view and taken a more inclusive approach, choosing to acknowledge and celebrate the many forms that being a ‘man’ can take. Here, men are encouraged to explore different facets of masculinity and celebrate what makes them unique.

In short film A Man Like You, Harry’s tackles harmful masculine stereotypes portrayed by the media, instead opting for a much more tender approach. In doing this, Harry’s has helped to facilitate an honest and earnest conversation around often taboo subjects for men.

The final piece of content we love is Touchdown Celebrations to Come, from the NFL. Here, NFL stars Eli Manning and Odell Beckham Jr. celebrate a touchdown by recreating an iconic scene from Dirty Dancing. In an advert that could so easily have become a hyper-masculine creation, the audience is shown another side to the sports stars.

The reassuring final line, ‘let them dance’, encourages the audience to celebrate any way they want to. ‘Celebrations were a highlight of this season, and we had so many breakout moments where players showed their creativity together,’ said former NFL chief marketing officer Dawn Hudson. ‘We wanted to keep that fun going for the Super Bowl and give our fans something to smile and laugh at that was just about football and how awesome it is to be part of a team.’

There’s still a long way to go, but brands are finally starting to turn away from the super-tough portrayal of masculinity in favour of more inclusive role models who will hopefully, in turn, facilitate important conversations for both brands and audiences.

To discuss how River can create conversations that count for your brand, contact Emily Maitland, emaitland@therivergroup.co.uk 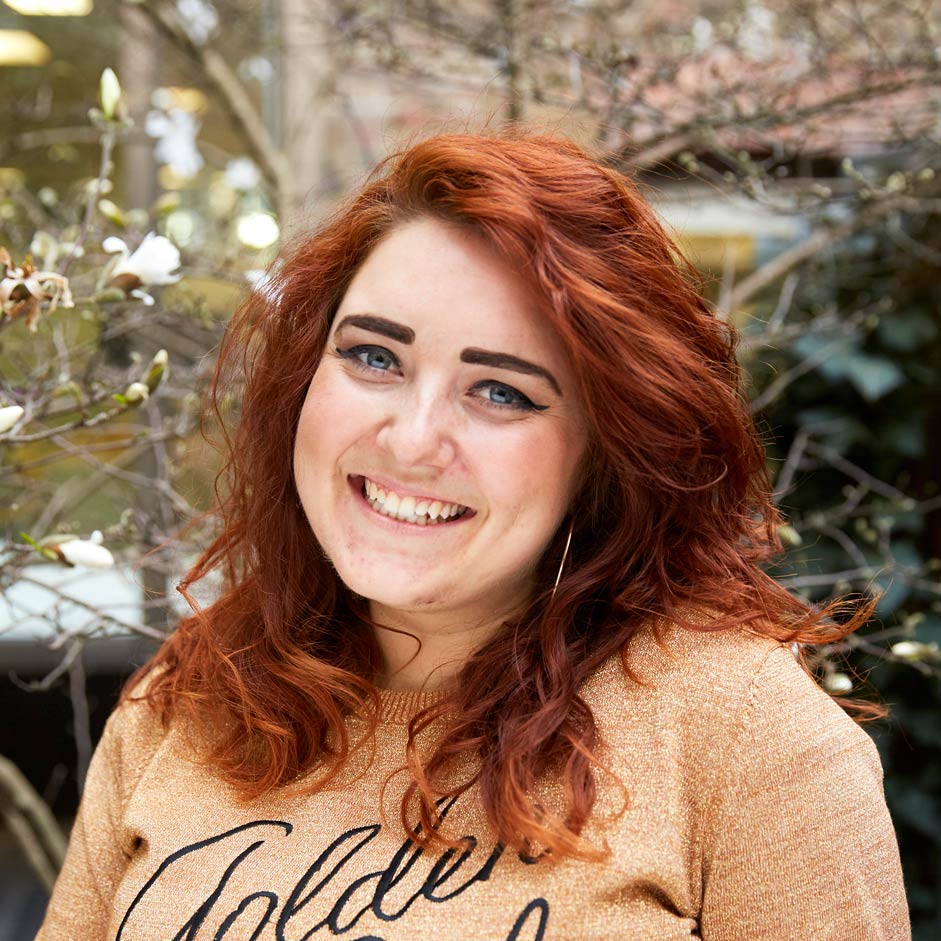